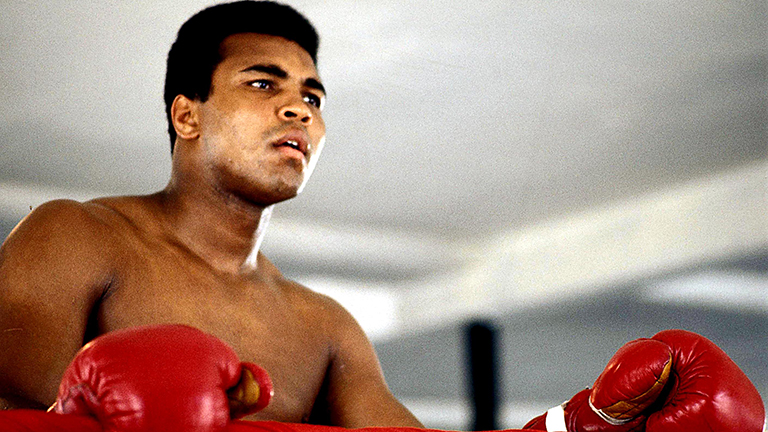 Boxing News readers on remembering the Rumble in the Jungle, Taylor-Prograis and more

THIS week sees the 45th anniversary of the Muhammad Ali-George Foreman fight in Zaire. As fight fans, we are custodians of history and have a moral obligation to keep these anniversaries alive for the benefit of the youth of today, who may be lacing up the gloves for the first time. The Jamaican political activist, Marcus Garvey, once famously said, “A people without knowledge of its past is like a tree without roots.” To this end, Lewis Erenberg’s recently published The Rumble in the Jungle locates the event in its socio-political context, with the ramifications of the Vietnam War as a backdrop. Along with Norman Mailer’s classic, The Fight, this is a great way of offering a branch of understanding of the cultural significance of this spectacle between older and younger generations. Matt Long, Burton ABC

GOOD CHOICE
LATE August’s Vasyl Lomachenko-Luke Campbell pay-per-view offering appeared on this month’s Sky bill and as a matter of principle I made a decision not to purchase the Josh Taylor-Regis Prograis PPV. At five o’clock on Saturday I succumbed, just as my wife knew I would, and I ordered the fight. On my card Prograis prevailed by a single point, but congratulations to Taylor – he was magnificent, too. Thank goodness my principles went out of the window for, on this occasion, Sky and the viewing public were both winners. David Hibbert

CONGRATS TO ARMIT
CONGRATULATIONS to Boxing News contributor Eric Armit for his fully deserved nomination to the International Boxing Hall of Fame. I enjoyed Eric’s World Scene column for the many years that it ran under Harry Mullan’s editorship of BN. Incidentally, BN, in my humble opinion, is currently the best it has been since the days of the late, great Mullan.
Mark Brooks

IMPRESSED WITH RUIZ
UNIFIED world heavyweight champion Andy Ruiz Jnr is sending out all the right signals ahead of his December rematch with Anthony Joshua. I read that he turned down a vast sum of money to appear in the WWE. This is the right attitude to have before such a big fight – it shows that he’s fully focused on his boxing career. His win over Joshua turned him into a superstar overnight. I can see him beating Joshua again, as he showed in the first fight that he can climb off the floor to get the victory. I was very impressed with him against Joshua. He’s a big man but he certainly can box.
Ian Owen