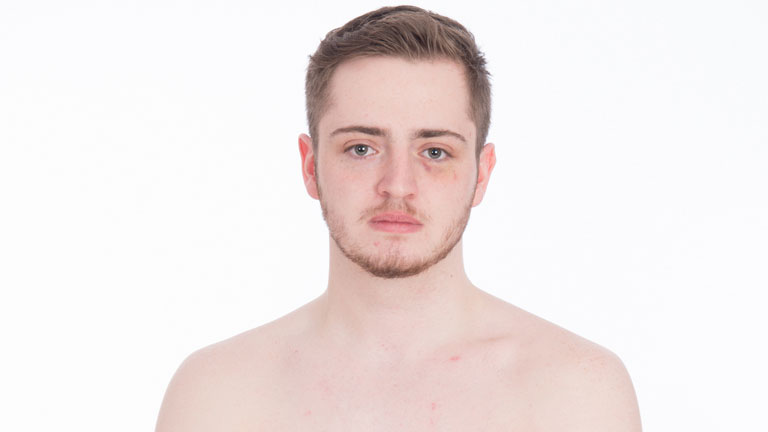 IT seemingly wasn’t enough for Josh Goodwin to become boxing’s youngest promoter ever at the age of 18. On March 5, almost two years after the show that made history, Goodwin will turn heads once again by making his professional debut as a super-middleweight boxer. This will take place on the undercard of Crunch Time, the next show for Goodwin Boxing at London’s famous York Hall. The main event sees rival Southern Area champions Ben Day (super-lightweight) and Floyd Moore (lightweight) cross swords. The below video is the press conference for that card and, under the watchful gazes of father Steve and big sister Olivia, Josh talks about his pro bow.