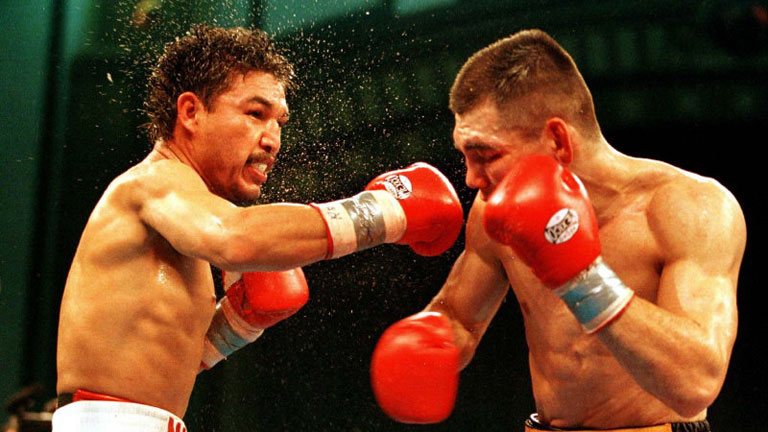 FORMER IBF champion Yori Boy Campas has wound up his career with a final win. It wasn’t quite how he’d like to have ended, a disqualification victory over Anthony Bonsante at the Civic Center in Butte, Montana on Saturday, but at 44 years old Campas announced it was time to retire.

Bonsante dumped Campas to the canvas, injuring the latter’s knee and ensuring he was disqualified in the seventh round.

This was the 126th and final bout of career that has seen Campas win the IBF super-welterweight crown and fight Felix Trinidad, Fernando Vargas, Oscar De La Hoya and many more.