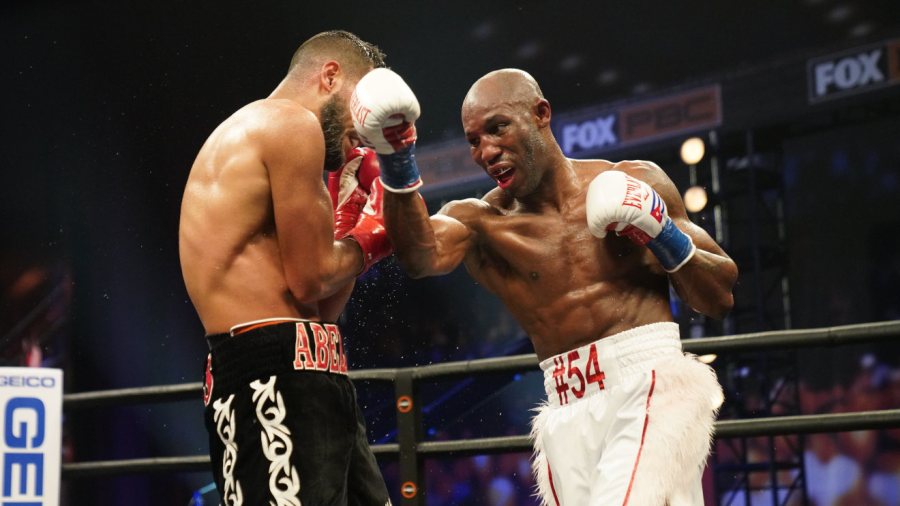 While the WBA 'regular' strap is not the recognised world title, Yordenis Ugas' victory sets him up to challenge bigger names

Cuba’s Ugas was in command of their 12-rounder, although the judges supplied the drama. Lou Moret’s 117-111 scorecard in favour of Ramos caused consternation but at least Edward Hernandez and Zachary Young had the right winner, both scoring 115-113 for Ugas.

“I have lost three close and divided decisions in Los Angeles. You can already imagine why. My first win in Los Angeles. It has been very difficult to compete here,” Ugas reflected afterwards. “This is for all Cubans no matter where they live. With hard work, discipline and dedication there is no impossible.”

While Ugas’ claim to being a world champion remains debatable, Ugas is after the high profile fights in the 147lb weight class. “I want all the big names in the welterweight division,” he declared. “I came into this fight in the best shape of my life and it showed.

“I’m so grateful to everyone who helped me along the way. Ramos was a very tough opponent and I knew it was not going to be easy, but I wasn’t going to let this opportunity slip away.”

Abel’s nephew Jesus Ramos was boxing on the undercard. The 19-year-old prospect scored a second round knockout against the previously unbeaten Esteban Garcia at super-lightweight.