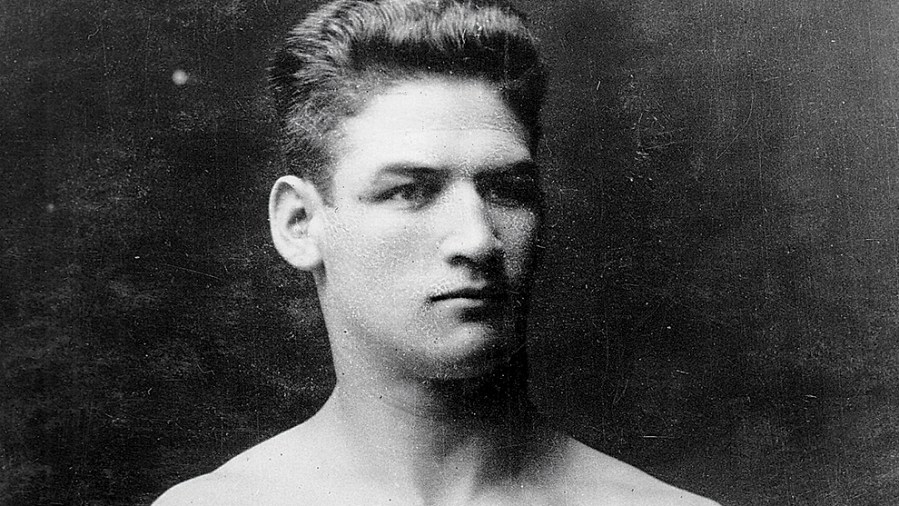 HAVING received a lot of positive feedback from my October 6 article about boxing in the 1930s, and how there was just so much of it, I will broaden the subject a little further by looking into activities in and around Birmingham during this time.

Birmingham had long been a hotbed of boxing. I think that in the 15 years either side of 1900 it could make a claim to be Britain’s leading fight city, even ahead of London. Men like Billy Plimmer, Owen Moran and Jabez White were building upon the already formidable reputation that Birmingham had developed for producing fighters during the bareknuckle era. The bedrock of the game in the ‘City of a thousand trades’ was the amateur scene. Amateur boxing was a major part of the game during the 1920s and many top professionals had made their name fighting for no pay, with Jack Hood and Bert Kirby being good examples.

In 1931 the Birmingham Gazette, a newspaper that took its reporting of the game mightily seriously, recorded the results of 499 professional tournaments.  That is around twice as many shows as occurs today in the whole of the United Kingdom, and all of them took place within about a thirty-mile radius of Birmingham city centre.

Let’s look at a typical week. The busiest month of all was November, when there were 61 shows, an average of two a day for the whole month. The first of the month was a Sunday and, on that day, one could take one’s pick from attending either of the weekly shows at the Palais de Danse, West Bromwich, or at the Navigation Street arena in nearby Walsall. The next day saw events taking place at the Kent Street Baths, Birmingham, and at Madeley, Nuneaton, Smethwick and Worcester.  Tuesday saw another event at Smethwick and on Wednesday, shows at Dudley and Wednesfield.   Thursday was a quiet night, with only one show at the Argyle Boxing Club, on Moat Row, in Birmingham.  Things really warmed up on the Friday evening when one could attend the Drill Hall at Bilston, Handsworth Stadium, the Town Hall at Oldbury, or the Sydenham Hotel in Small Heath. The last night, a Saturday, which today is the evening upon which most tournaments occur, was blank.   For some reason the Midlanders preferred to watch boxing through the week, and to do something else with their Saturday evening.

At other parts of the year boxing occurred frequently at Aston, Coseley, Coventry, Sparkbrook, Stourbridge, Tamworth, Tyseley, Wednesbury and Wolverhampton, amongst many other places.    During the summer it was possible to see open-air tournaments attracting large crowds at the football grounds at Bilston, Bloxwich and Brierley Hill, the greyhound track at Wolverhampton and at the Alexander Sports Grounds in Birmingham.

One of the major events that took place during the year occurred on December 14 at the Alexandra Theatre, Birmingham, when the local Sports Committee held their eleventh annual charity event.  Top of the bill was a twelve ‘threes’ between local hero Len Tiger Smith and the ex-British featherweight champion, Harry Corbett of Bethnal Green. The undercard consisted of Ferndale’s prolific Arnold Kid Sheppard, a veteran of 355 professional contests, against another local star, Charlie Rowbotham, the crack Londoner Tommy Hyams against Charlie’s brother Jimmy in another ten-rounder, and Peter Nolan of Walsall against Peter Price of Worcester, two up-and-comers.   A flyweight eight rounder made up the bill. Fifty rounds of boxing for less than fifty shillings.

The Birmingham area was not unusual with these levels of activity, for just as much boxing was taking place in Wales, in the North-East, around Nottingham and Leicester, in Yorkshire and Lancashire, and, of course, in London. One could also be sure of another thing, every lad who climbed into those rings was keen to win for there was no ‘away’ corner, as most of the lads lived within a just few miles of each other.