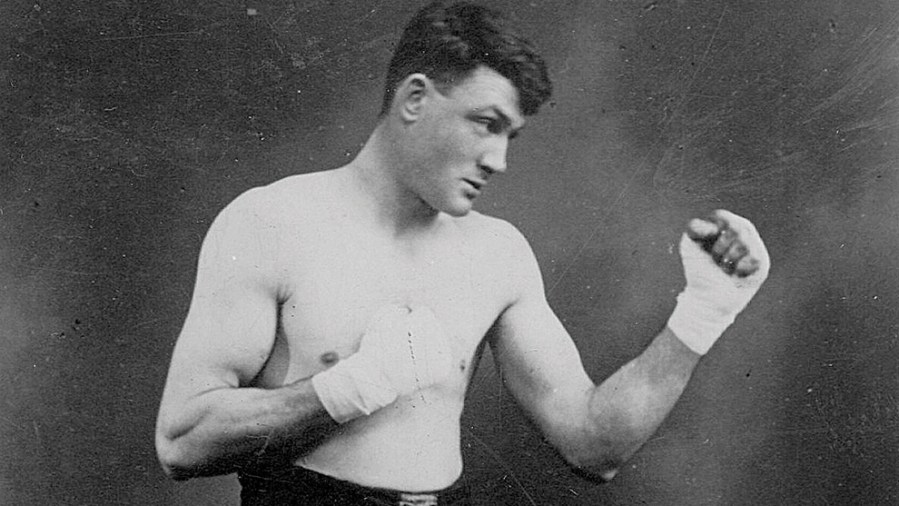 So many fights were staged in the Twenties and Thirties, even BN couldn’t keep up, writes Miles Templeton

WHAT I find so fascinating about British boxing in the 1920s and 1930s, the period that interests me the most, is the sheer variety of the venues and halls that staged professional boxing.

Compared to today, when boxing is still extremely popular up and down the country, it was possible, no matter where you lived, to go along and see the sport not too far from your front door. On top of that, the number of contests that top-line boxers took part in, and the number of quality boxers that were around, at every weight, was mind-boggling.  So many fine men got nowhere near a British title, despite 100 contests or more.

There was a huge number of contests that were not reported in BN, either because there was not the space to report it all, or because the results were not reported to them in the first place. This makes the compilation of boxers records for this period a very exacting, but extremely rewarding, task. Some of these records, even for the most well-known champions amongst them, will never be truly complete. In the last month, for instance, I have found new results, that have never been published before, for Tommy Milligan and Bandsman Blake, both British champions.

As an example, take the case of Jack Forster of Norwich. Active between 1927 and 1938, Jack won 93 of his 140 contests and, even though he won the Eastern Counties middleweight title in 1934, he was never anywhere near good enough to be considered by the BBB of C for an eliminator, never mind a title bout. Jack boxed all over East Anglia in places that have not seen boxing for over eighty years, including Cromer, Beccles and Downham Market, where he won his title.

At the time, professional boxing was being staged in many small towns and villages across Norfolk and Suffolk, including Diss, Dereham and Bungay, where there were any number of local lads filling the regular bills. Norwich, Ipswich, Lowestoft and Great Yarmouth were the venues that attracted the big crowds and boxing could be watched virtually every week at these venues.

The Corn Hall at Norwich was the place where Jack did most of his boxing. Eighty-six of his contests took place there, and he also boxed at four other different venues within the city, including The Nest, where the football team played prior to their move to Carrow Road, and at the Speedway Stadium, where he topped the bill in open-air tourneys during the summers of 1932 and 1933.

He was so much a favourite at the Corn Hall that he frequently used to top the bill week after week.  In 1934, for instance, he headed five weekly shows on the trot, winning every contest, each of which were twelve-rounders.  He then had a week off before returning to lose out to the Welsh middle and light-heavyweight champion, Glen Moody in another twelve-rounder on 15 Feb 1934. Within this run of six bouts, he also boxed elsewhere five times, winning three and losing two. One of these was a fine victory over the Canadian, Fred Blocksidge, at the Ring, Blackfriars, then Britain’s leading small hall venue.  He therefore racked up an 8-3 record within the opening six weeks of the year. I can’t imagine ever being able to complete Jack’s record, but it won’t be for the want of trying.

When he won his area title in 1934, at Downham Market, he beat Fred Clements of Ely, another prolific campaigner, on points over 12 rounds. This bout was not reported in BN and I found reference to it within the Eastern Daily Press. The report states that the place was packed and that the decision for Jack was unpopular. Incredibly, he had boxed in another 12-rounder only two days beforehand.

Boxers like Jack are completely forgotten these days, but their exploits, and the times that they fought in, are endlessly fascinating.