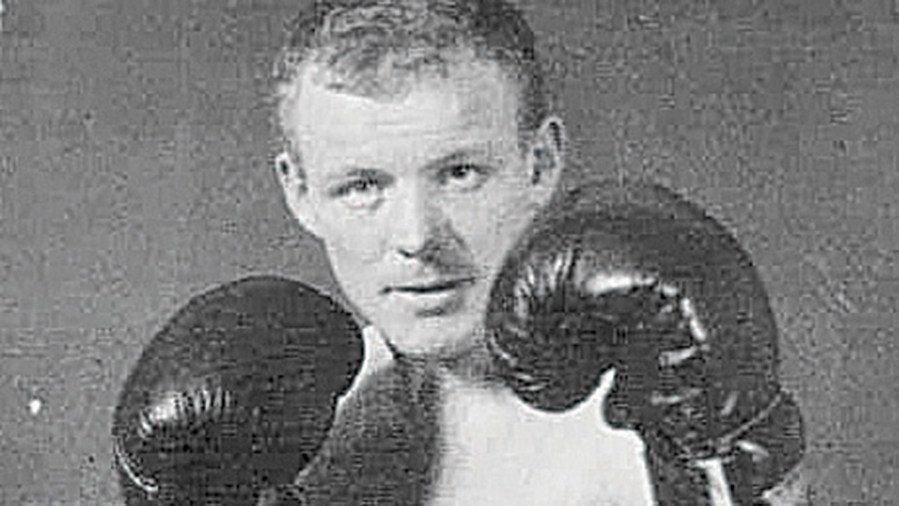 I RECEIVED a text this week from a stalwart of the North-Eastern scene, Paul Charters, telling me that he is stepping back from the game. Paul has been a familiar face on the North-Eastern circuit for many years acting alongside another ex-pro, Colin Innes, as house second on very many shows and for a wide range of promoters. Like Colin, Paul was a Northern Area champion, having won both the lightweight and super-lightweight titles in 1990 and 1993. Few will have heard of him amongst today’s crop of young fans, but Paul managed to box his way from journeyman to the number one contender for the British lightweight title during a colourful career.

The tradition of ex-fighters remaining in the game as a house second goes back a long way. For example, I have in my collection a programme for a tournament in 1945 at Lime Grove Baths which records that the house seconds were Johnny Croxon and Mike Blake. Between them these lads had 241 contests as professionals, and neither of them could bear to leave the game behind once their careers were over and the role of house second guaranteed their involvement for many years afterwards. Paul and Colin didn’t do too bad themselves, taking part in a total of 84 contests.

Charters was 19 years old when he first put on a pair of gloves, and he made his amateur debut at twenty.  He boxed 23 times for the Benfield Boys Club, in Walkergate, Newcastle, and then turned pro in 1988 under manager Doug Bidwell. He is a native of North Shields and so, when he came to make his debut at the Fairfield Halls in Croydon, he went virtually unnoticed. He lost four of his first five and was then kayoed in a round by Oliver Henry at Southend in his eighth contest. After managing to put some wins together he then beat Stanley veteran, Marvin P Gray for the area lightweight title in a punishing scrap which took place in 1990 at Northampton, of all places.

Despite this success it was clear that things were not working out for Paul under Bidwell and so he made the switch to join a local stable. At the time Tommy Conroy was a big name in North-Eastern boxing and he soon turned things around for Paul. Inside-the-distance victories over Brian Cullen, Paul Gadney and John Smith were followed by a cut-eye defeat to Gary Barron, but by this time Paul was ranked within the top 10 in the country.

He was then selected to box in an eliminator for the British title against Peter Till and the two clashed at Walsall Town Hall in February 1991, and few who were there that night will have forgotten it. BN reported that “This was a small-hall gem that swung first one way, then the other, before referee John Coyle led the Midlands champion to his corner after two minutes 12 seconds of round six. Charters leaped excitedly onto the ring post in a neutral corner, punching the air and saluting his noisy band of supporters and it was easy to understand why.  Sixteen months ago, he was a ‘going-nowhere’ novice”.

Six months later Paul travelled to Sicily to box for the European title, going down bravely to Antonio Renzo in 11 rounds in one hell of a fight. Paul gave everything that night, and was ahead on points after 10 of the 12 rounds, but heat, and dehydration, got to him. After being stopped by Paul Burke in a final eliminator for the British title Paul soldiered on for a while afterwards, and in his last contest he stopped Kevin McKenzie in four rounds to win his second area title.

Latterly, as well as his activities as house second, Paul has trained Jone TK Volau, and after TK had called time on his own career recently, Paul did the same. He is a North-East legend and though he will be greatly missed at ringside, his grandchildren will reap the benefits.