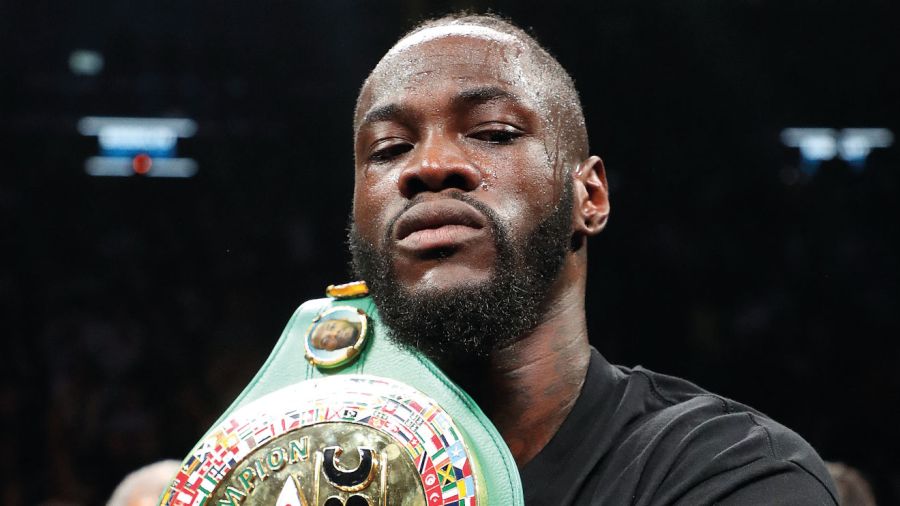 Anthony Crolla
Former WBA lightweight champion
I don’t agree with the division. If it gets established in time, but right now I didn’t think it was the move that boxing needed. It’s just more world titles. I don’t believe another weight division needed adding. It might get established in time but, right now, no.

Matthew Hatton
Former European champion
I think the gap between light-heavy and cruiserweight is too big. Maybe all the sanctioning bodies need to work out a solution. I’m not convinced the WBC have got it right. But it’s about the fights, I’m sure if you get a good fight for the world title there, no one will complain.

Paul Smith
World title challenger
I don’t like the new bridgerweight title and I don’t feel it has solved the problem which is between light-heavy and cruiser. Raising cruiser to 15 stone and adding a weight limit at 13.7 would have been more beneficial to fighters, in my opinion. It will certainly generate sanctioning fees though.

Chris McKenna
Boxing journalist
I’ve put on a few pounds but I’m not quite there yet! Seriously, the whole thing is a farce. But fighters will want to become a bridgerweight champ because promoters will use the belt the same way as they use interim and regular belts to con people into thinking fights mean more than they actually do.