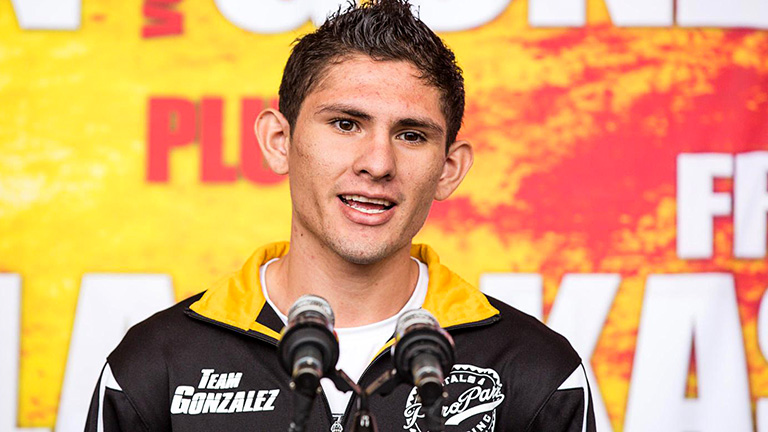 MEXICAN boxer Alejandro Gonzalez was killed on Friday. He was only 23 years old. Reportedly he and two companions were found dead in a car near his home in Guadalajara, Mexico.

“Everyone at Premier Boxing Champions is profoundly saddened by the death of Alejandro Gonzalez Jr. He was a fantastic boxer with a bright future,” said Tim Smith, Vice President of Communications for Premier Boxing Champions. “It is a tragic loss for the boxing community. We offer our deepest condolences to his family and pray for them as they cope with the loss of their beloved ‘Cobrita.’”

He was the son of former world champion Alejandro Gonzalez senior and had amassed a 25-3-3 (15) professional record, including challenging Carl Frampton for the IBF super-bantamweight world title. “This kid gave me the fright of my life. But kept in touch from time to time on WhatsApp and always wished me well,” Frampton said on social media. “Very sad. RIP Champ.”