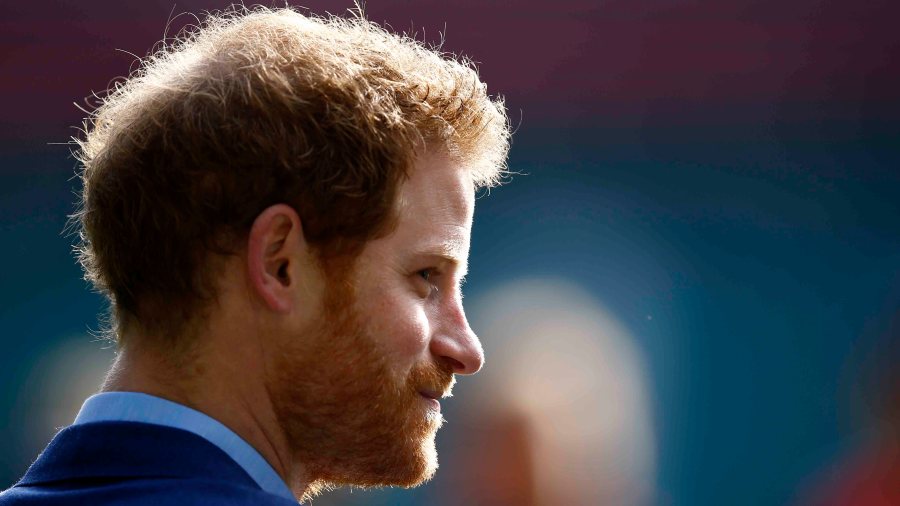 IN a ground-breaking interview about mental health, Prince Harry told the Daily Telegraph how he turned to boxing as his came to terms with the death of his mother, Diana, Princess of Wales.

He said that he spoke to a professional about his mental health as he only began to address his grief many years after her death.

“I can safely say that losing my mum at the age of 12, and therefore shutting down all of my emotions for the last 20 years, has had a quite serious effect on not only my personal life but my work as well,” he continued.

As well as seeking professional help, taking up boxing as a hobby also proved to be an outlet for his frustration. He said, “During those years I took up boxing, because everyone was saying boxing is good for you and it’s a really good way of letting out aggression.

“And that really saved me because I was on the verge of punching someone, so being able to punch someone who had pads was certainly easier.”