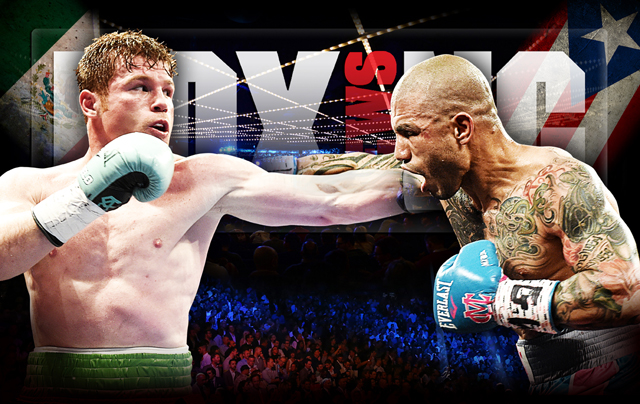 We analyse what the Cotto-Canelo megafight means for the sport

IF, at the start of the year, you asked every boxing fan in the world to name one fight they hoped to see in 2015, and then collated the answers, it’s likely that Miguel Cotto taking on Saul “Canelo” Alvarez would have come a very close second to Floyd Mayweather-Manny Pacquiao. Given the sense of disappointment around the latter – some justified, some not – it’s vital that this one delivers.

However, irrespective of what happened there, it’s a positive sign that the Puerto Rican warrior and the young Mexican hero are set to collide in the same calendar year as ‘The Fight of the Century’. It’s rare, at least in this age scrambled by politics, for two fights of this magnitude to occur so close together, and signals – hopefully – that promoters are at last realising that their No. 1 priority must be giving the fans the fights they want, rather than those that are the easiest to make.

The sport should not rejoice just yet though, because the hangover from Floyd-Manny remains. The aching heads of those who bought that hype – whether fight fans for one night only or a lifetime – may not be soothed by another gargantuan marketing drive designed to empty their wallets further. This contest looks different though. Even the most excited observers prior to Mayweather-Pacquiao would have told you that a thrill-free ride was not only plausible but likely, however in the case of Cotto and “Canelo” – barring a freak injury or an alarming slump from the ageing champion – this one has all the ingredients required to gloriously burn down the barn.