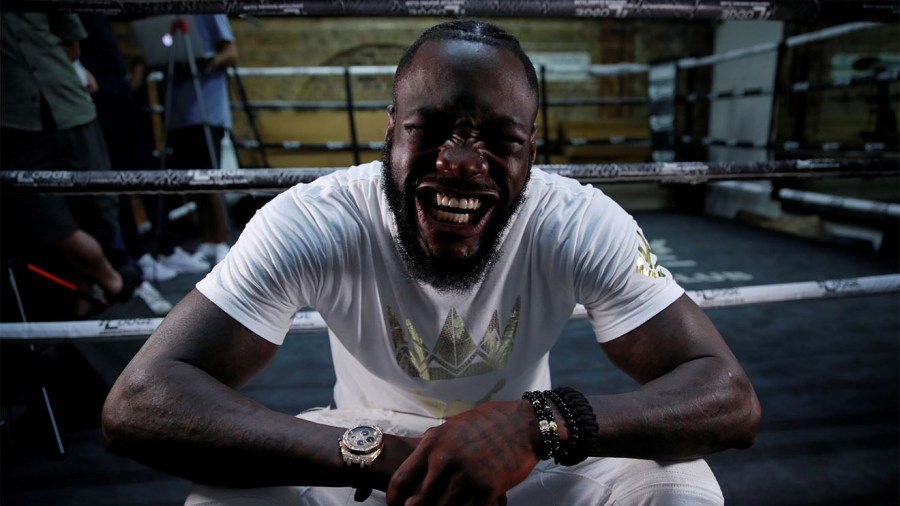 WHEN analysing the outcome of a rematch there’s two things to be considered before all others: What happened in the first fight and what’s happened since. Those two factors alone make the sequel between WBC heavyweight champion Deontay Wilder and challenger Tyson Fury truly fascinating.

Their respective journeys to fight one – Fury’s physical and mental turnaround or Wilder’s ongoing quest for respect – are also worthy of consideration, but I believe events since the afternoon of December 1, 2018, will play the biggest role in deciding the result of the sequel.

Fury deserved the decision in their opener, in my opinion. That he outboxed Wilder for long periods will unquestionably provide comfort to the Englishman. That he was knocked out in the last round, albeit not for the required 10 seconds, will also play on his mind. In a similar way, Wilder will remember how tricky and skilled his opponent was and, behind the scenes, consider the possibility that he may not find the finisher this time. Yet he will be upbeat that, after the most difficult 11 rounds of his entire career, he engineered the opening and confident that his subsequent work subsequently has made him a better fighter.

It’s Fury’s activity between fight one and two that should make him an early underdog for the return. In that time, Wilder flattened Dominic Breazeale in a round and calmly stalked crafty old foe Luis Ortiz, before knocking him out in the seventh of a fight he did not have to take. Fury, meanwhile, has rollercoastered through signing a lucrative deal with Top Rank that ended negotiations for an immediate return, a mismatch with Tom Schwarz, a deep cut and 12 gruelling rounds courtesy of unfancied Otto Wallin, a highly lucrative adventure with the WWE before his year came to a halt when he parted ways with one of the best young trainers in the sport, Ben Davison.

It’s true that the highs and lows of that ride have boosted Fury’s profile in the USA. That, Bob Arum will tell you, was all part of the plan to make Wilder-Fury II an even bigger event than it would have been a year ago. But though that is undeniably true, it may also have cost Fury victory.

Tyson will tell you he is focused and in-shape (though he appeared to be carrying some timber at Monday night’s press conference in Los Angeles), and knows all he needs to know about Wilder. What Fury won’t tell you is that, while Wilder has gone from camp to camp to camp (he stopped Ortiz as recently as November), the cut he endured against Wallin has surely hampered his own preparation. He won’t go into detail about his split with Davison, a man who drew the very best from Fury and probably knows more about the style of Wilder than almost anyone. Nor will he admit that money, fairly and wholly understandably in this dirty business, is now what drives him. Because if getting his titles back was his priority, this bout would have happened last year.

“I’m putting shape on top of shape on top of shape,” Wilder said in L.A. “I’m always sharp in rematches, I understand what they plan on doing and what they’re capable of doing. I take away what they did in the first fight and I prepare for that. We both been busy since the first fight but I fought better fighters. I went to the mountain top and climbed it, he just played in the playground.”

Tyson has conquered two moutains already (upsetting the odds against Wladimir Klitschko in 2015 and the moral victory over Wilder). One wonders if his motivation can possibly be as strong, if his focus is as intense and if his new trainer – the knowledgeable Sugar Hill Steward – has enough time to build the kind of close relationship that brings the best out of Tyson. It’s true there were doubts about Davison not so very long ago, too.

But the early feeling, after the opening press conference and all that has happened over the last 13 months, is that it’s very much advantage Wilder.