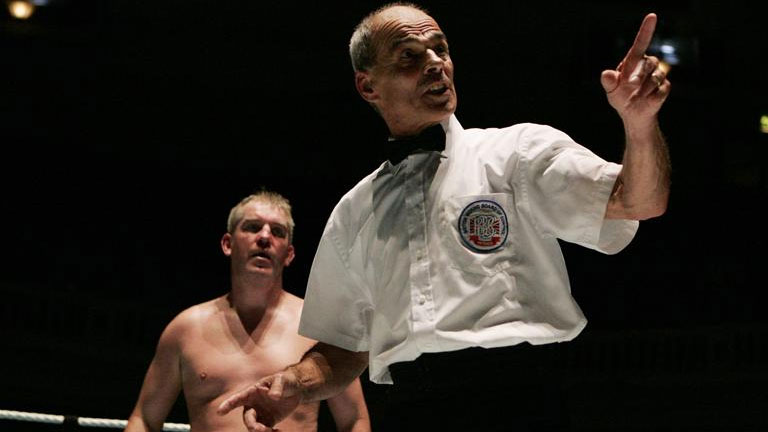 WHAT a great performance from Ovill McKenzie against Victor Emilio Ramirez in Argentina, a late substitute, 11 days notice, in another country and a hostile environment – I know I have refereed there on four occasions.

What I can’t understand is our fickle supporters that have to find a fault with the judging whatever the result. We recently had Jamie McDonnell going back into the Lion’s Den in Texas and repeating his win but a large section of support, although congratulating him, also thought he was lucky. We now have Ovill securing a majority draw and the support telling all and sundry that he was robbed of the IBF world title by the judges and there should be a rematch.

Yes there should be a rematch as there wasn’t a conclusive result but to say that the judges were at fault is an insult to the officials. Three neutral judges were within a point of one another, 115 to 113 for Ovill, 115 to 113 for Emilio, and 114 to 114 – a draw. A lot of the rounds where close so if the judge for Ovill gave one of the close rounds the other way his score would be 114 to 114 still a draw. If the judge that gave one of the close rounds to Ovill instead of Emilio his score would also be 114 to 114 a unanimous draw, so how the hell is that bad scoring from the three officials?

One of the comments was why don’t the judges write on the back of the scorecard as to why they gave that round to whoever? Well, supposing an official had the time  – in the 60-second break – to justify their choice they may have problem finding somewhere to write it because they have to hand them in at the end of a round. Maybe they could write it on the back of the scorecard of the next round while they’re waiting for that to commence? Or would that just be absolutely ridiculous? These sorts of comments from the public justify the officials’ verdicts and make one realise that general public are not qualified to assess a fight by its strengths and weaknesses, making knee jerk reactions such as that.

Another one decided that it should be the fighter that’s attacking the most that wins the round. Well he may be attacking the most but if his punches are not landing on the target area he isn’t winning the round! At one time we had one judge each from the country of the two fighters and one neutral judge, then if the judges went for their countryman the neutral judge would be expected to give the decision the right way, thus giving a majority verdict. We are constantly trying to find ways of centralising the scoring and educating officials at conventions but the officials are only human and will never please all the people all of the time and there will always be a section of the crowd that you can never please any of the time.

On a sad note I would like to offer my condolences to Les Clark’s family, a photographer that was always at the fights and always had a smile for you, yes he will be so sadly missed.