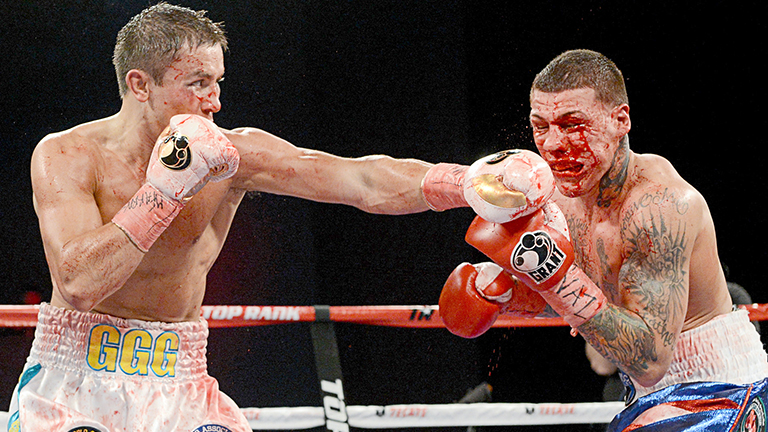 We asked an expert panel – who is the hardest puncher in boxing?

“It’s a toss-up between Sergey Kovalev and Gennady Golovkin, who are both concussive punchers. You get a lot of guys who start out and knock people over until they reach a certain level, but those two have been consistent at the top level.”

“There are a few big punchers out there, but I’m going to go with Sergey Kovalev. I’m glad I’m not around in the light-heavyweight division anymore, that’s all I can say!”

“At this moment in time, I’d say Anthony Joshua. It’s not just his power, it’s also the way he positions his body when he’s throwing a punch. He lines his opponents up and takes them out.”

“I think it’s Deontay Wilder. He’s not the neatest boxer, but he’s got a huge punch. He may be a bit rough around the edges, but I like him as a personality.”