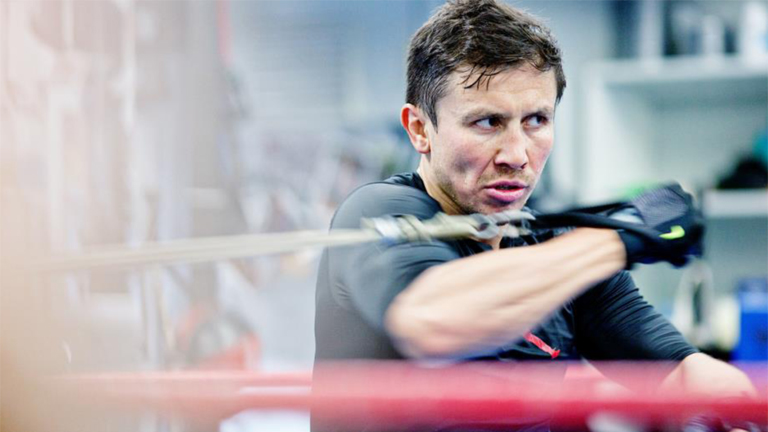 The most destructive is Gennady Golovkin, but I think the most complete fighter on the planet is Andre Ward.

That’s really tough, there are so many top fighters. It’s between Golovkin and Ward for me. I’ll have to go with Golovkin, he’s a brilliant fighter.

Ward, I think he beats everyone in and around his weight, he’s that good. He’s very savvy, very smart and he just does everything so well.

It’s tough. I’d say the two most skilful fighters on the planet are Vasyl Lomachenko and Guillermo Rigondeaux. They’re the two best in the world in my opinion.

Comment below to let us know what you think