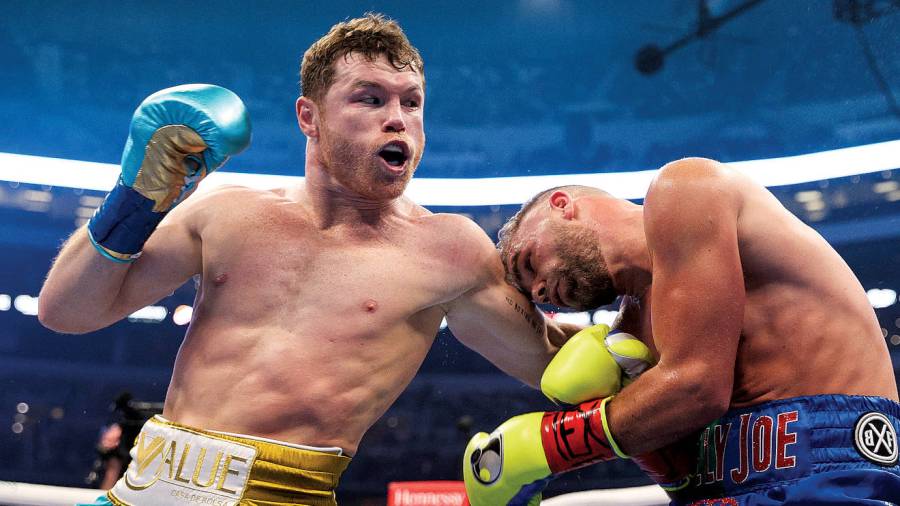 Which active boxer today has the best left hook in the sport?

Tony Jeffries
Olympic medallist
It has to be Nonito Donaire, and a week ago against Reymart Gaballo again showed why. His hook is a weapon that has won him so many fights in his long career.

Declan Taylor
Sports reporter
For pure consistency and longevity it has to be Nonito Donaire. The power and accuracy he has with it, particularly on the counter, isn’t bettered by any active fighter. I still think about his knockout of Fernando Montiel.