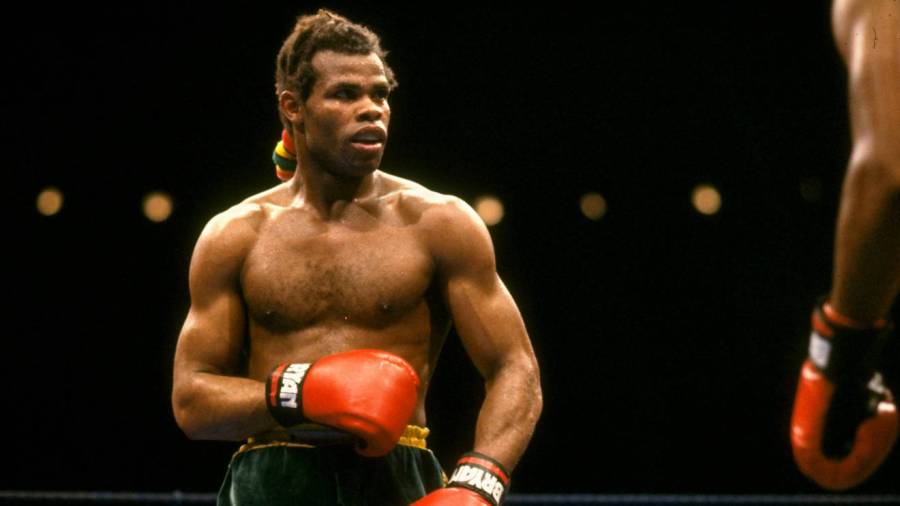 Micky Helliet
Manager & promoter
At his best Kirkland Laing was a boxing genius. It’s a tragedy that he was unable to meet the rigorous levels of mental discipline required to fulfil his potential.

Dave Coldwell
Leading trainer
For my time in boxing, from what I’ve seen, I would have to say Herol “Bomber” Graham. What he did, he was a master at. He was so dominant at European level, obviously so dominant at domestic level and he just, just missed out on the big one.

Tony Jeffries
Olympic medallist
For me it has to be Herol Graham or Michael Watson. Both unbelievable talents who deserved to be world champions.

Richard Poxon
Manager & promoter
Probably a Sheffield bias but I’d have to say “Bomber” Graham. I doubt many would disagree with my pick.