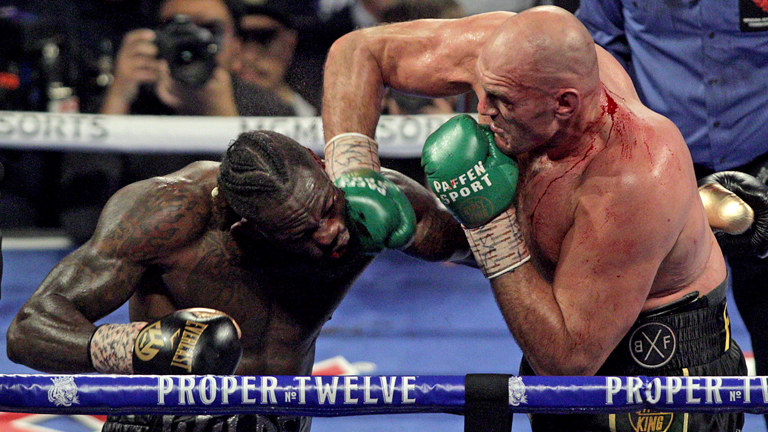 Tyson Fury’s win against Deontay Wilder ranks as one of the top five performances by a British boxer fighting abroad. A lot of fans thought he would get knocked out and would have found it hard to win on points with three American judges, so it’s the manner in which he handled Wilder that is most impressive. It was similar to the way Lloyd Honeyghan walked through Donald ‘The Cobra’ Curry.

I definitely think it’s up there with the best win of all time. ‘Prince’ Naseem Hamed lost to Marco Antonio Barrera, Amir Khan lost to Canelo Alvarez, and Ricky Hatton lost to Floyd Mayweather and Manny Pacquiao. Fury, though, has beaten Wladimir Klitschko against the odds and now Deontay Wilder four years later.

A brilliant win for Fury in as much as adjustments were made in order to win in dominant fashion against a very dangerous Wilder. But let’s keep it real: everyone knows that although Wilder’s punch power is amazing, he is technically awful. So, it’s debatable to say it’s the best British performance ever. Only Wilder’s power made this even a contest in the first place.

In my boxing viewing lifetime, I put it in the top rank, alongside Curry vs. Honeyghan and Fury’s win against Wladimir Klitschko. The manner of the performance in a fight of that magnitude was electrifying.