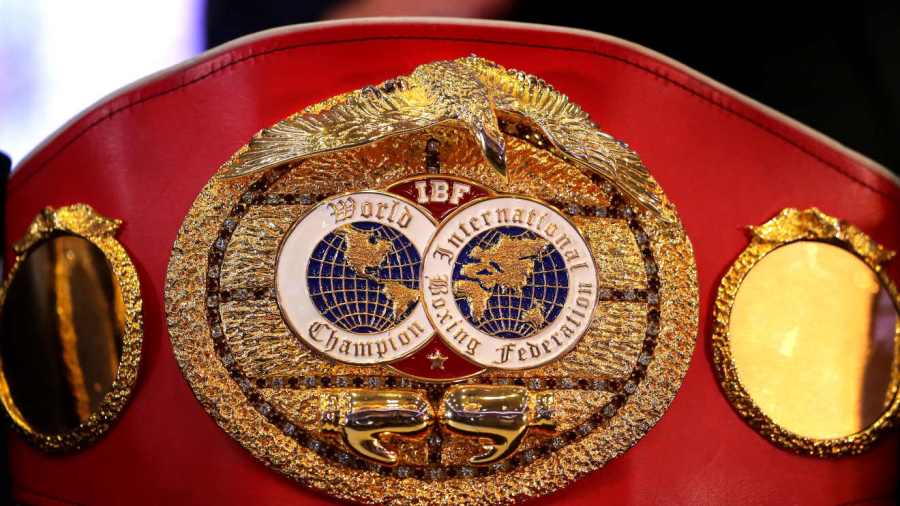 What's the answer to one of boxing's big problems?

Matthew Macklin
Ex-middleweight contender
There are far too many. The solution is a centralised body, like a FIFA. The UFC has only one title. But boxing’s so fragmented and divided, how does it even begin to start a conversation on that? It’s difficult, the only way that would happen is if someone has enough money or influence and can centralise it all.

Dave Coldwell
Leading trainer
All these organisations just want as many sanctioning fees as they can get. Probably the best solution is if the TV execs do not put these fights on for all these pathetic titles, then they’ll not get sanctioned because the promoters won’t put them on. If TV execs said no, the fights won’t happen.

Paul Edwards
Former British titlist
It is a bit of a joke, they take titles away, give them away. I do think there should be a WBC, IBF, WBO and WBA but with one belt per weight. I’m happy with a few world titles. The ‘regular,’ even the Interim, it’s got to go.

Declan Taylor
Sports reporter
It feels like it’s too far gone because it’s how the sanctioning bodies make their money. A good start would be getting rid of ‘interim’ titles and the WBA ditching ‘regular’ titles but why would they if it pays their bills?