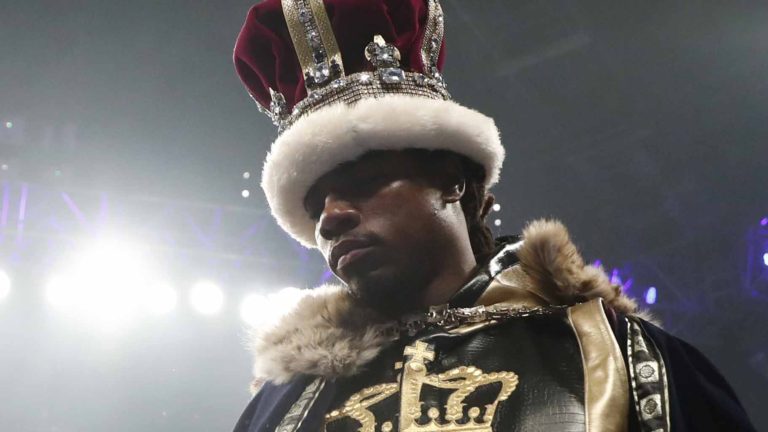 CHARLES MARTIN seems in a bad way since tamely conceding his IBF heavyweight title to Anthony Joshua in April.

On Instagram Martin has issued a bizarre series of posts, including brandishing guns in front of the camera in one of them.

He seems sore at his loss to the new IBF champion. “Anthony Joshua, you disappointed 20,000 people,” he said, presumably referring to his latest contest with Eric Molina.