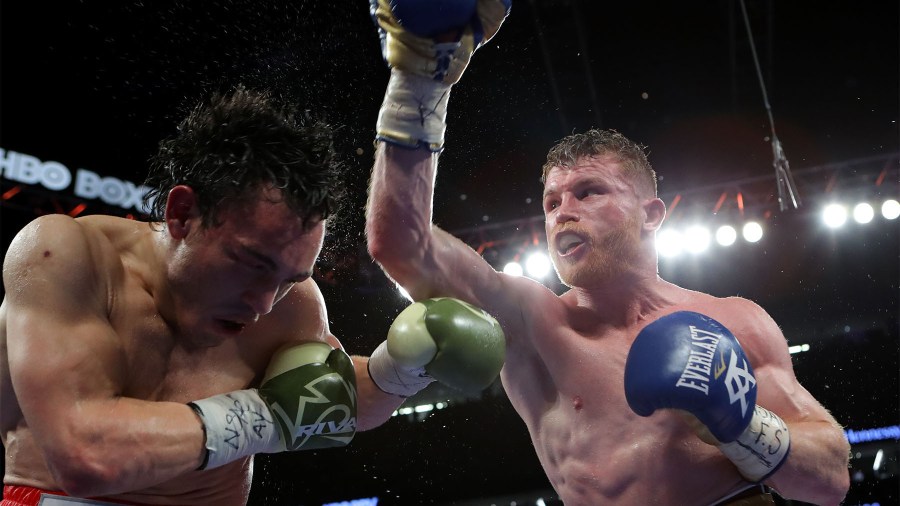 Kal Yafai
Former WBA titlist
I think Chavez’s most embarrassing loss has got to be against Anderson Silva. He’s not even a boxer! He’s a legend in MMA but boxing? Come on. I think Chavez senior is more embarrassed than Junior.

Paul Smith
Former British champion
I think it has to be the last loss. He is someone who I always believed bucked the trend of some ‘fighting sons’ as he could fight. He’s obviously not putting in the effort needed to be a good fighter. Losing to an MMA pro who is, with respect, past it is a kick in the teeth for him but also for boxing.

Paul Ready
Boxing manager
Every time he misses weight! Sympathise with him a tad as he couldn’t handle the burden of his surname. Chavez Snr treats Canelo as his real heir and torch bearer for Mexico.

Chris McKenna
Sports reporter
I didn’t see the nonsense at the weekend with the ex cage fighter but that’s got to be up there if it was an official fight. When he didn’t come out for the sixth against Daniel Jacobs it was pretty bad too. A career that promised so much has become a bit of a joke, which is a shame.