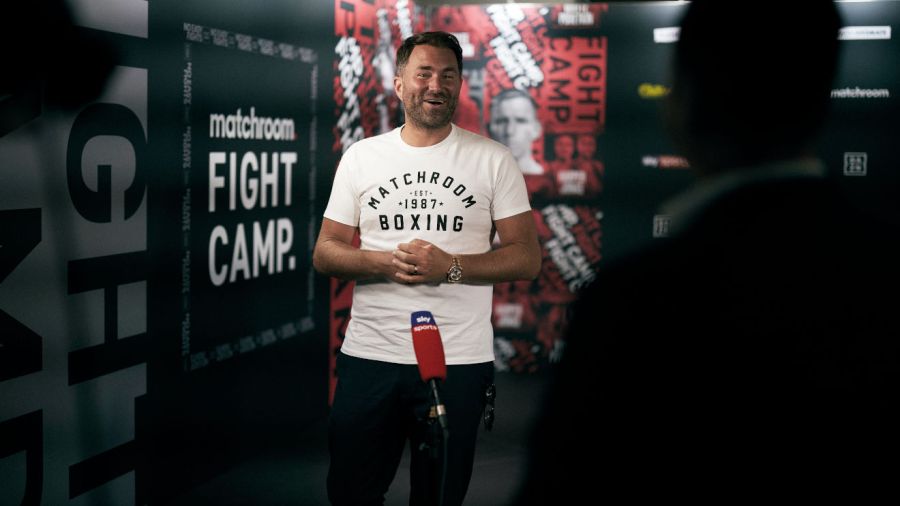 If Matchroom do leave Sky for DAZN, what would it mean for the sport in the UK? We ask a panel of experts

Joe Gallagher
Leading trainer
It’s another outlet for boxing to be on. At the moment we’ve got Sky, we’ve got BT, we’ve got BoxNation and Channel 5. With DAZN, it depends on what Sky want to do. It opens up the gates possibly for a few promoters to get involved with Sky Sports again. It’s another platform for boxing which is a good thing.

Alex Steedman
Commentator and journalist
I hope Sky’s appetite for the sport remains. If so then it presents an opportunity to broaden promotional links which is healthier all round.

Declan Taylor
Sports reporter
That depends on what happens with Sky. It would be a huge blow for British boxing if they exit the sport completely, but if they stick around it would make three major players (along with BT and DAZN) which would raise standards across the board. Either way, DAZN fighters are going to get paid well so good luck to them.

Stacey Copeland
Broadcaster and former fighter
Potentially a huge change as Sky is a massive platform for British boxing but until all the details emerge about what exactly the DAZN deal entails then it’s hard to say.

Lisa Whiteside
Commonwealth Games gold medallist
I think Matchroom aligning with DAZN will bring even more great shows for the UK and great coverage worldwide. I think Eddie Hearn is just building and building the game so can only see good coming from it.