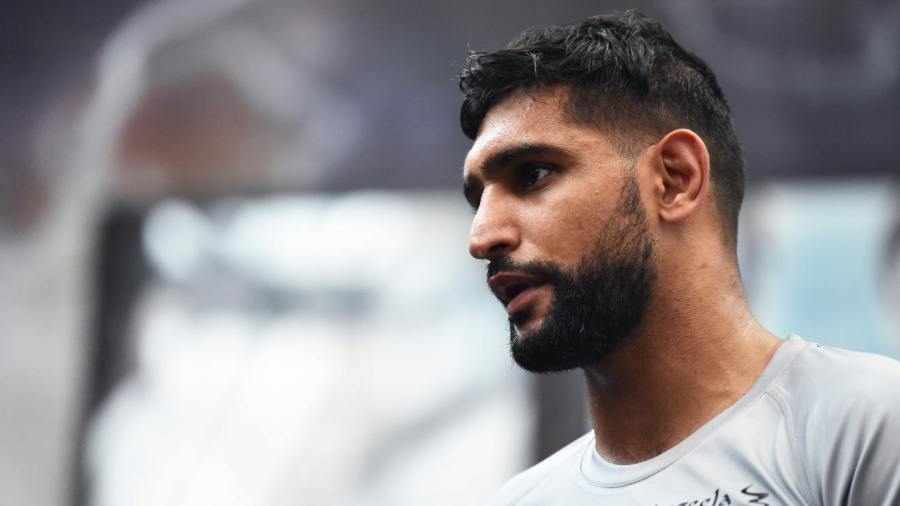 Chris Billam-Smith
European champion
Has to be the Marcos Maidana fight and specifically the right and left hook to the body in that first round. Always loved that combination since.

Joe Gallagher
Top trainer
Obviously the Olympics, but his performances against Zab Judah and Devon Alexander were very, very good. Maidana was a huge win but I think it was a complete shut out against Devon Alexander and he knocked Zab Judah out in five rounds. They’ve got to be right up there.

Thomas Stalker
2012 Olympian
Watching Amir Khan win an Olympic silver in 2004 was my highlight, and it made me want to do the same.

Chris McKenna
Sports reporter
The Marcos Maidana fight was stunning, it was a fight when he dismissed lazy claims that he was “chinny” by showing tremendous grit to come through an all-out war. On a personal level, he was always great with the media and never shied away from talking after his defeats. Many boxers could learn from him.