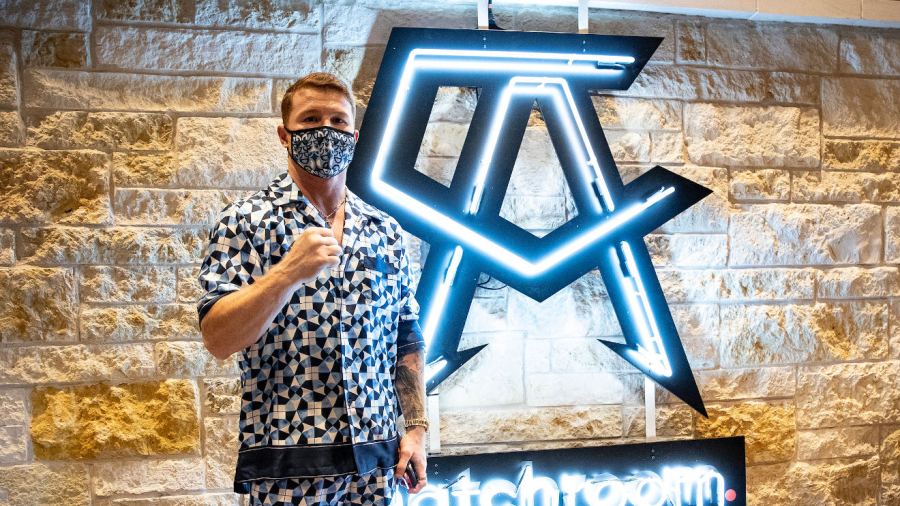 It's the hardest task in world boxing right now - beating Canelo Alvarez. We asked a panel of experts what Billy Joe Saunders could do when they meet on May 8

Darren Barker
Former IBF champion
I’ve sparred with Billy and he’s so talented. I know he’s going to be on the back foot but he’s got to allow space behind him. If Canelo’s guilty of one thing, he can be one-paced. So Billy’s got to be busy, lots of feints and when he does throw a shot make sure it’s spot on, it’s quick. If you do give anything to Canelo, he will counter you.

Thomas Stalker
GB Olympic boxing captain, 2012
Billy needs to box out of his skin for 12 rounds. He has to hit and move but also needs to get respect from Canelo early, I feel, to have a say and force the judges to take note.

Paul Ready
Boxing manager
Billy’s got to be fit for the full 12 rounds and he’s got to outwork Canelo, which is going to be very difficult. When Canelo tries to counter him, he’s got to make him miss. Billy’s a brilliant fighter but it’s hard to see past Canelo, especially with the the momentum he’s got because he’s fighting so regularly.

Declan Taylor
Sports reporter
He has to somehow get Canelo’s respect early and get a couple of rounds in the bank to start. A boring fight will suit him if he can land and move, pivot as if his life depended on it, frustrate Canelo and only exchange when he has no other option. Will he get a decision like that though? It’s hard to see.