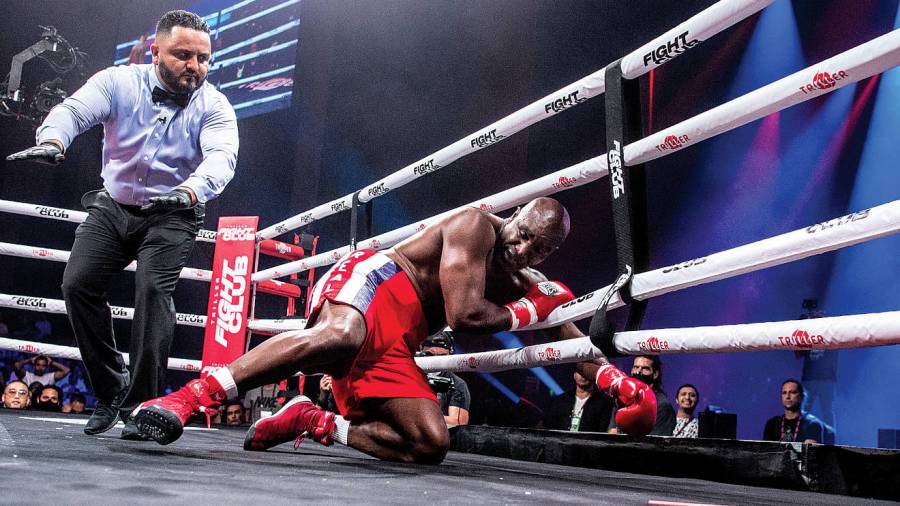 How should the sport react to faded fighters like Evander Holyfield returning to the ring?

Paul Smith
Ex-British champion
If you retire over the age of 30, you can’t come back or get your licence unless you tick this box, that box, or do this test, that test. The medicals must be more stringent. There’s no aftercare. There should be a PFA for boxers where they can get looked after, where they’ve got access to insurance and pensions.

Dave Coldwell
Leading trainer
The promoters shouldn’t put them on. The main thing for me is the TV execs that make the decisions on what goes on, why can’t they turn round to the promoter, because it’s their airtime, and say we’re not airing that?

Micky Helliet
Manager & promoter
Broadcasters, sponsors or companies connected to or supporting events like that should be exposed and shamed. Holyfield was clearly in no shape to be in a boxing ring. He’s earned millions and should not be in the position in which he found himself.

Tony Jeffries
Olympic medallist
I’m hoping that fight was enough for this not to happen again. This was one of the worst things I’ve seen in boxing.