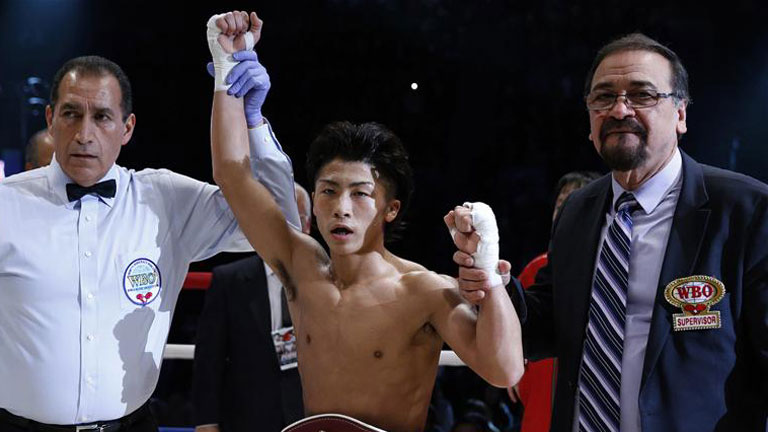 WHILE the Christmas/New Years period is not synonymous with big-time boxing, there are still some significant bouts taking place over the next week or so.

Light-heavyweight contender Artur Beterbiev looks to continue his path of destruction through the division when he fights Isidro Prieto later tonight in Quebec. With a perfect record and an 100 per cent KO ratio, Beterbiev is tipped for a world title shot in 2017 but, for now, is keeping busy against the likes of Prieto. However Isidro is no pushover, having only ever been beaten by the talented Eleider Alvarez and carrying an eye-catching knockout record himself. BoxNation televise in the UK.

In America, Henry ‘Hank’ Lundy moves back to lightweight to take on largely unknown John Delperdang. Lundy last fought in February when he was thrased by Terence Crawford at 140lbs.

Also in Tokyo, Takashi Uchiyama gets his chance at revenge against Jezreel Corrales, who stunned him earlier in the year to lift the WBA super-featherweight title. On the same show Ryoichi Taguchi defends the WBA light-flyweight title against unbeaten puncher Carlos Canizales.

In Kyoto, Japan IBF super-bantamweight champion Jonathan Guzman faces Yukinori Oguni while Kazuto Ioka defends the WBA flyweight crown against Yutthana Kaensa. Lee Haskins was supposed to defend his IBF bantamweight title against Shohei Omori on the bill but had to withdraw due to a leg injury. Instead, Omori will fight Rocky Fuentes.

In Gifu, Japan the vacant WBO light-flyweight title will be contested by Moises Fuentes and Kosei Tanaka.