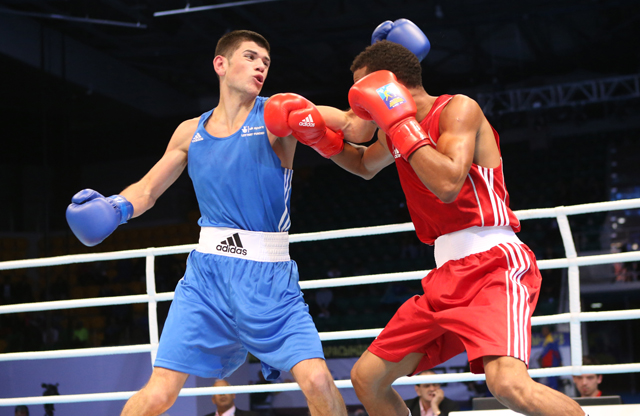 With less than two year to go until the Commonwealth Games, Sport Wales cannot fund the amateur boxing body due to its corporate governance

WITH less than two years to go until the Commonwealth Games, the Welsh Amateur Boxing Association faces losing its funding.

“It is with regret that we have written to the Welsh Amateur Boxing Association (WABA) to confirm that we are not currently in a position to consider its funding application for the next financial year, 2017/18,” a spokesperson for Sport Wales said. “Despite progress being made with our support and guidance over the last few years, the Board has in the last few months failed to meet conditions set out by Sport Wales around corporate governance.”

“We do not wish to jeopardise the future of boxing in Wales, however without addressing these serious concerns we cannot commit further public money in the confidence they will be invested in the public interest. We have to have the proper assurances that WABA is fit for purpose as a governing body before we are able to consider its funding application,” the Sport Wales spokesperson continued.

“In order for improvements to be made, we have provided transitional funding to the governing body to allow it to address these issues by May 31 2017, and we hope that WABA with the support of its member clubs will make quick progress to meet the conditions we have placed on it.”