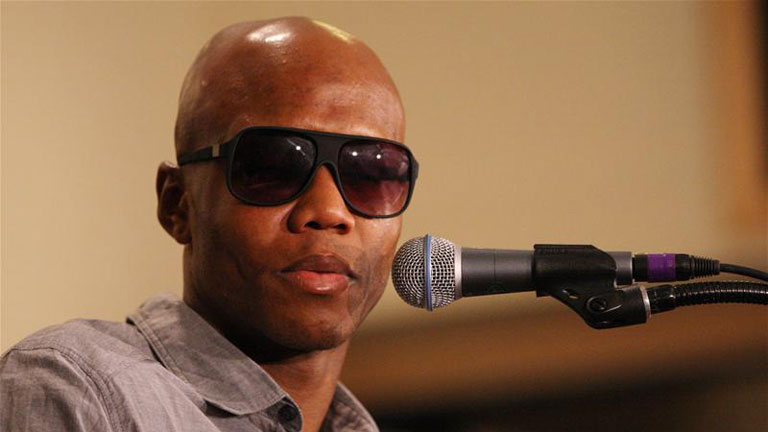 FIGHT fans have grown accustomed to pre-fight brawls, scuffles at weigh-ins and even testy behaviour between two rival fighters after the fight, yet on Wednesday in America, light-welterweights Zab Judah and Hevinson Herrera took things one step further. Attempting to weigh-in ahead of Thursday’s scheduled ten-rounder in New York – a fight that would have marked former welterweight king Judah’s first fight since December of 2013 – the New Yorker and the Colombian got into a heated exchange before having a chance to step onto the scales.

So, Judah’s latest ring return, one that would have seen him try to rebound after losing to fellow New Yorker Paulie Malignaggi almost two years ago, will have to wait. How much Judah, 42-9(29) has left to offer is up for question. At age 37, and after all those tough fights, the odds are against Judah becoming a world champion again.

Of course, when it comes to controversy, Judah has seen his share. Who can forget his crazy antics following his being heavily dropped by Kostya Tszyu way back in 2001? Judah, when stopped on his feet (just) by referee Jay Nady, went berserk, throwing a ring stool at Nady and then grabbing the official by the throat. All these years later, and Judah is still getting himself into all kinds of trouble. Even if it seems his would-be opponent started things off yesterday.