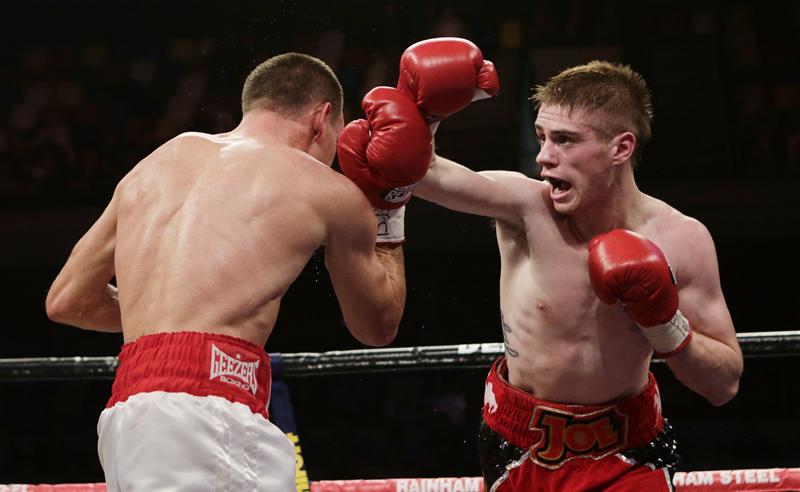 Takenaka retains the OPBF title with wide unanimous decision over Braga. The champion used a stinging left jab and right hooks to dominate the early rounds against the quicker Filipino southpaw who had some success with lefts to the body. After four rounds Takenaka was up 39-37 on two cards and 40-37 on the other. Takenaka was in charge through the middle rounds as he commanded the fight from mid-ring with his rights to the body and Braga was fighting an uphill battle and making no real progress with the local fighter increasing his lead on two cards to 78-74 and being 79-74 up on the third. From there it was all downhill for Braga and despite his best efforts the continuing body attacks from Takenaka were enough for all three judges to give him the last four rounds and a wide unanimous decision. Scores 118-110 twice and 119-110. The 31-year-old Takenaka was making the second defence of his OPBF title. His three losses have been to very good domestic opposition and he is No 13 with the WBC. The 28-year-old Braga, the Philippines champion and OPBF No 1 from the Elorde gym, lost a very narrow decision to Macbute Sinyabi in South Africa last year but had won his last four fights.