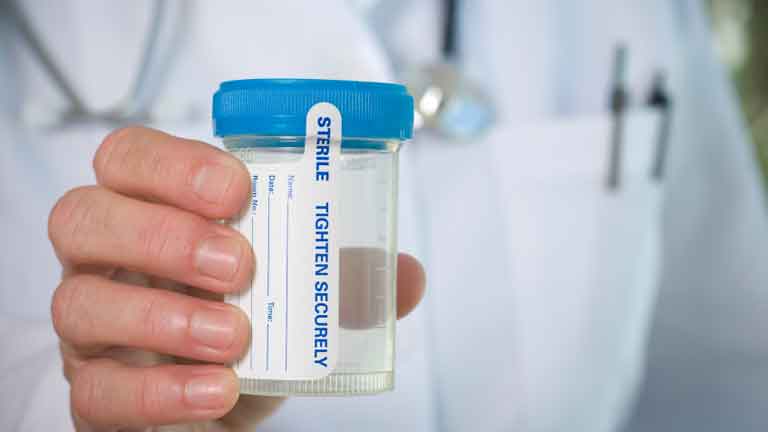 THE WBC announced last night that an ‘adverse finding’ was discovered in a drug test from super-lightweight contender Cletus Seldin.

The unbeaten New Yorker was found to have Stanozolol Metabolites in his system after a test as part of the WBC’s Clean Boxing Program.

He has not yet been given a punishment, as the WBC plan to investigate the case further before making their decision.

“The WBC has been notified by VADA that super lightweight contender Cletus Seldin unannounced test under the Clean Boxing Program has an ADVERSE FINDING for “Stanozolol Metabolites” as well as an ATYPICAL FINDING which requires additional testing,” a WBC statement read.

“The WBC has begun to look into this specific case according to the Rules and Regulatios and Protocols of the CBP and will have additional information in the near future.”

Seldin last fought in June 2016 when he knocked Jesus Selig out inside a round to notch his sixth straight early victory, extending his record to 19-0 (16).

He is currently ranked sixth in the world by the WBC, though that standing is under threat after these latest findings. Should the WBC so choose, they could remove him from their rankings and refuse to recognise any of his future fights due to the adverse findings in his drug test.

The WBC’s program has netted numerous high-profile failed drug tests in recent months, several of which involved heavyweights such as Alexander Povetkin and Bermane Stiverne. However the case surrounding Povetkin is still ongoing after appeals from his promoter.

The program forces any fighter ranked in the WBC top 15 of each weight class to undergo the random testing.