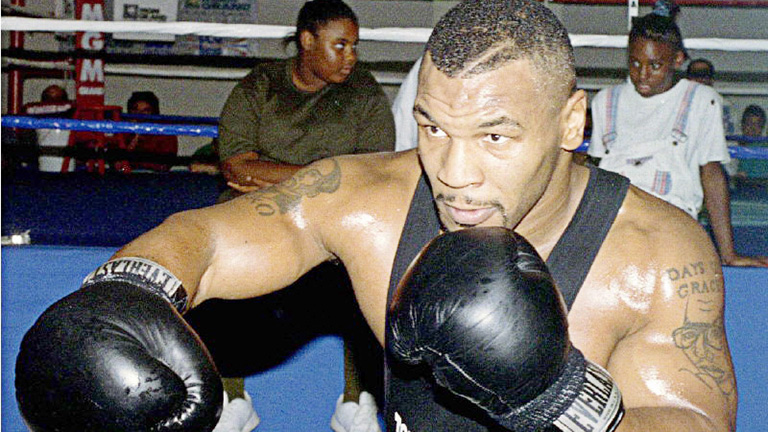 Mike Tyson gets flattened by a hoverboard

MIKE TYSON was renowned for sending opponents crashing to the floor, but this time he was the one left flat on his back – though it wasn’t from a punch.

The former heavyweight king recently posted a video on social media of himself riding his daughter’s hoverboard. Hilarity ensues. Check it out below.

Seemed like a good idea to ride my daughter #milantyson#cyboard#hoverboard but guess not… pic.twitter.com/Cjn4s22E5l