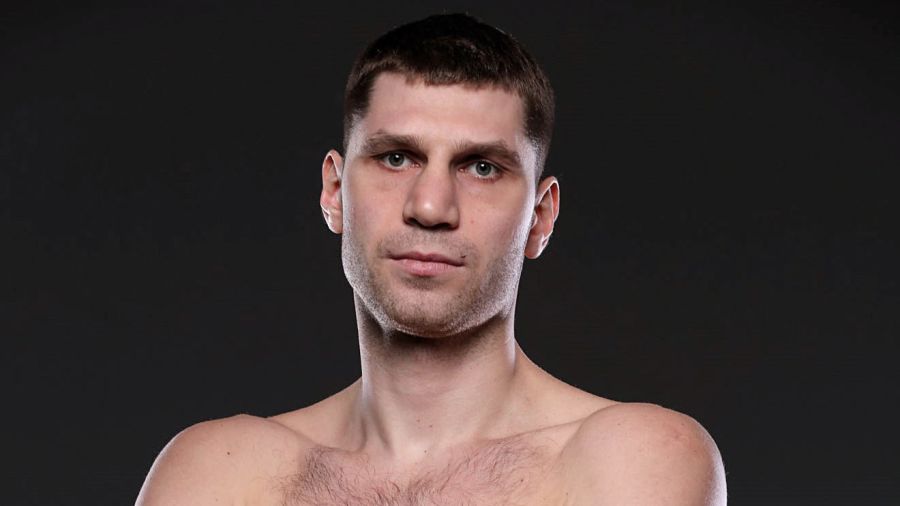 Paul Wheeler talks to a man who relies only on himself, Vladimir Shishkin

When and why you started boxing:
I started training when I was 11 years old because I wanted the girls to like me!

Best fight you’ve seen:
I’ve watched a lot of great fights over the years. I like to see a struggle during a fight, like in the Marco Antonio Barrera-Erik Morales fights, the Shane Mosley-Oscar De La Hoya fights and Terence Crawford vs Jose Benavidez Jnr.

Personal career highlight:
I don’t have a standout highlight yet, but my eighth fight, against Nadjib Mohammedi [w rsf 10 – October 2018], was important because it introduced me to a physically hard struggle in the clinches. That was a good introduction to professional boxing for me.

Toughest opponent:
Again, it’d have to be Mohammedi, simply because of the physical factor.

Training tip:
Make sure you pick the right coach.

’The worst things a boxer can be is lazy and arrogant’

Favourite meal/restaurant:
I’m happy eating anything because I know what it’s like cutting weight!

Best friends in boxing:
I’ve got lots of good friends both back home in Russia and in the US where I’m based now.

Other sportsperson you would like to be:
I’d like to be me, but with a world championship belt strapped around my waist.

Last film/TV show you saw:
I don’t really watch TV in the US, but I used to watch the Sherlock Holmes TV series in Russia.

Who would play you in a film of your life:
I’d pick Leonardo DiCaprio.

Have you ever been starstruck:
I remember being in awe when I lived in Moscow for a year when I was 16.

Last time you cried:
I can’t remember the last time I cried.

Best advice received:
Rely only on yourself.

Worst rumour about yourself:
I think the worst rumour that I’ve heard about me is that I’m selfish.