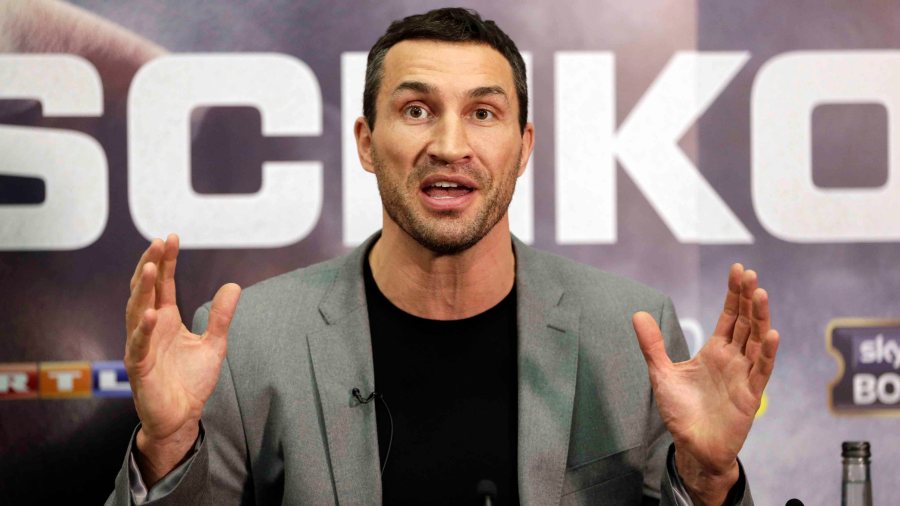 WLADIMIR KLITSCHKO has warned Anthony Joshua he will be facing his Everest when they fight at Wembley Stadium on April 29.

The 41-year-old is bidding to win Joshua’s IBF heavyweight title and the WBA belt last held by Tyson Fury in front of what is expected to be a post-war record crowd of 90,000 for a boxing event in the United Kingdom.

He represents the biggest challenge of the 27-year-old Joshua’s career, in which he has so far fought only 18 times and barely at world level.

In contrast Klitschko’s only defeat in 11 years came against Joshua’s compatriot Fury, a vastly different fighter. After the Ukrainian dismissed suggestions he is in decline, he compared his exceptional longevity with the world’s highest peak, and the scale of the task Joshua has to overcome.