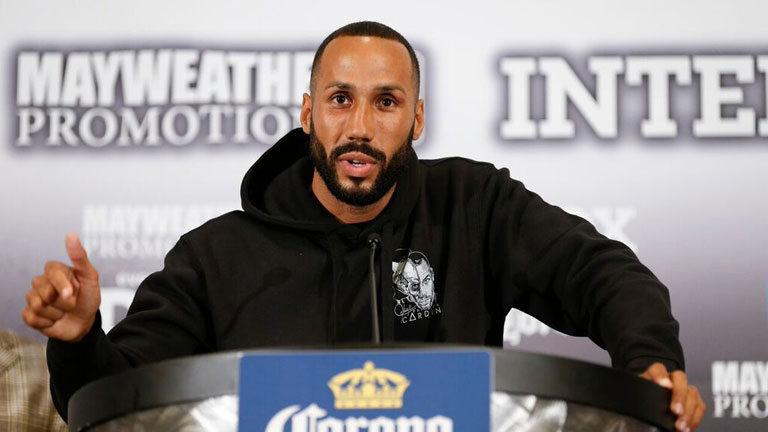 James DeGale and Badou Jack will meet in America

JAMES DeGALE and Badou Jack will meet at the Barclays Center in Brooklyn on January 14, 2017 to determine who is the best super-middleweight in the world.

IBF title-holder DeGale and WBC champion Jack will be clashing in a super-middleweight unification fight that has been planned for some time, and was confirmed by broadcaster Showtime a few weeks ago.

They will both attend a press conference in New York tomorrow (November 16) alongside Floyd Mayweather, who promotes Jack.

DeGale and Jack defended their titles in separate fights on the same show in April when James outpointed Rogelio Medina and Badou drew with Lucien Bute, whom DeGale had previously beaten.

Boxing in New York has been sidelined for the remainder of 2016 due to insurance laws the New York State Athletic Commission have recently introduced, which make it almost impossible for promoter to afford to stage shows there.

However Lou DiBella, who will co-promote DeGale-Jack and is boxing’s most prominent New York promoter, remains confident that these issues will be resolved by January and he will also be in attendance at the press conference on Wednesday.

Londoner DeGale has not boxed in his home country since he won the vacant IBF title in Boston in May 2015.

The DeGale-Jack winner will have 90 days to face WBC mandatory challenger Callum Smith, who intends to travel to New York and be ringside for the fight.