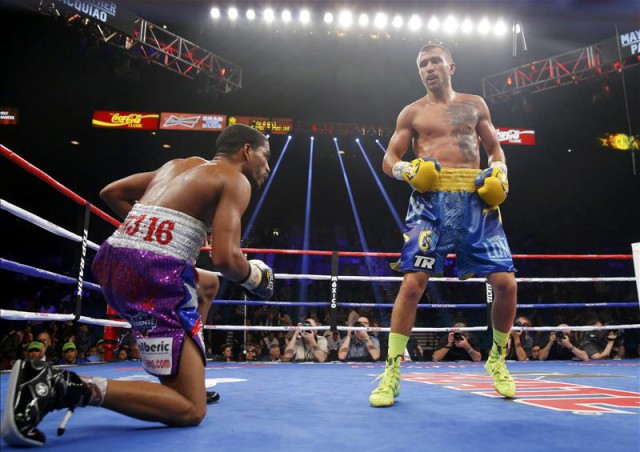 EARLIER this year Manny Pacquiao’s trainer Freddie Roach told Boxing News what his dream fight to make would be.

“I like to be a matchmaker in my head – and the best fight in the world is [Vasyl] Lomachenko against [Guillermo] Rigondeaux. You’ve got one guy who has won 200 fights in a row and the other guy who has a record which is like 500-1. Rigondeaux is the best defensive fighter in the world and he would be up against a very sharp offensive fighter. If I was a matchmaker that’s the fight I would make. I’m not sure who wins. I think Lomachenko might hit too hard,” Roach said.

“But ‘Rigo’ is a master and he also hits hard… I’d love to have him [back] because he’s a great fighter. That would be the greatest fight out there.”