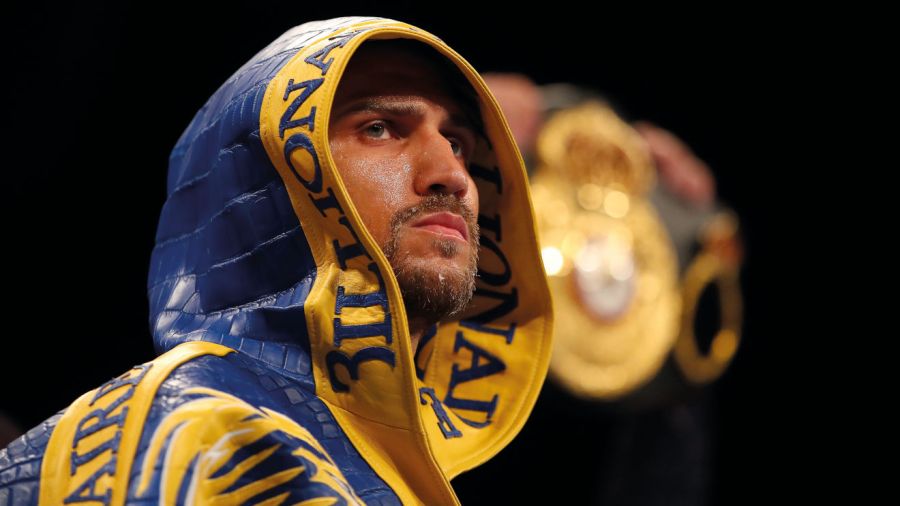 RICHARD COMMEY is a boxer with a good punch. He has big punches, his reach is long and he has a lot of experience. He thinks when he fights.

While I’m preparing for a fight, I don’t say it’s enjoyment during our preparation and training. It’s working hard. It’s a completely different enjoyment [for instance] when you go fishing, that’s what you can enjoy. As far as the last fight itself [against Masayoshi Nakatani], of course I see my mistakes, I see the things I need to work on.

These opponents are top of the line opponents, that’s why I’m fighting these guys. As far as a rematch with Teofimo Lopez I’ve already said many times I will be happy to do it but they’re talking about coming to 140lbs. I’m not going to that weight class, 140lbs. I’m an 135lb fighter and when it comes to belts of course the belts are the priority.

What keeps me motivated is my goal, which I have already set for me, to become an undisputed champion.

I have a family, I have a kids. I need to give a very good life to my kids.

I don’t want to talk about the future right now because I have a fight on December 11 and after December 11 I can answer these questions [about fighting George Kambosos in Australia] but not right now. For me it really doesn’t matter where I fight. I can go to any place. Even right now Madison Square Garden is not my house, it’s not my country, I’m still here as a foreigner and for me it doesn’t matter where I go and fight.

Teofimo Lopez vs George Kambosos was a very interesting and intriguing fight where every single round you were watching and couldn’t know who was going to win.

I can’t say I was shocked because somewhere in my head, in my thoughts I was thinking a loss was possible but of course I was surprised and I never thought he was going to be knocked down.

I’m very proud about Oleksandr Usyk becoming a heavyweight champion and right now there’s the possibility for him to unify and become the undisputed champion. Of course I’m very proud of him and very happy for him.

My father was involved in the preparation of Oleksandr but to the side. He always gives his advice and help if it’s needed and of course he’s going to help and take it further. We don’t have any kind of business relationship, this is a very, very friendly and close relationship.

Every amateur who does good in his amateur career, every one is dreaming of becoming a professional fighter and a champion. We did the same thing.