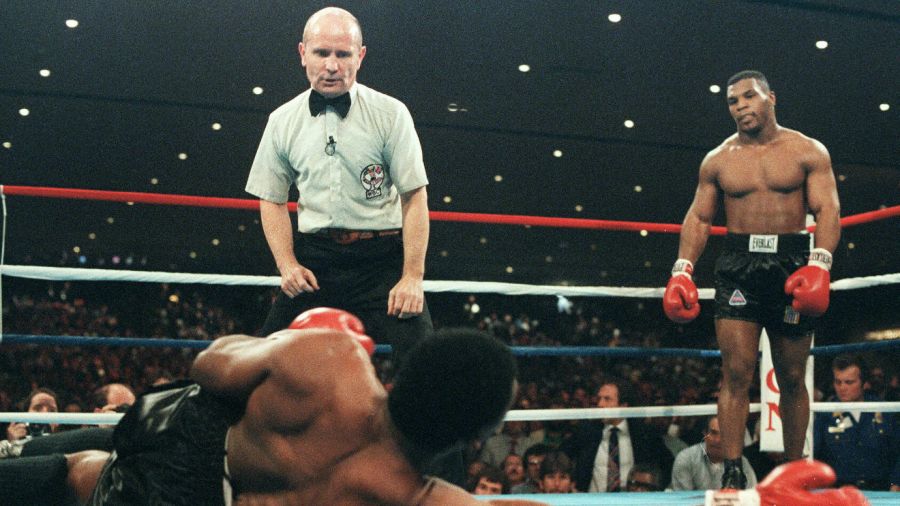 The lead hook is a notorious punch in boxing. Below I’ll show you 20 different combinations all starting with the lead hook.

Remember when Mike Tyson became the youngest heavyweight champion of all time when he knocked out Trevor Berbick. That was actually 34 years ago, taking place on November 22 1986 (now you feel old, right?). I was only one then so I don’t remember seeing it live but I have watched that fight a lot of times. It was a solid left hook that finished the fight. I don’t think there will ever be a heavyweight champion at the age of 20 again, well not in my life time but that story is for a different blog.

The left hook can be used to knock out people like Tyson did pretty regularly in his career or it can be used to set up other punches and combinations like we see from many fighters too. Tyson Fury is actually a master at this, we saw that against Deontay Wilder, and in this short video I do show you a Mike Tyson style hook but also another 19 combos all starting with the hook.

If you enjoy the video please subscribe to the channel for more: