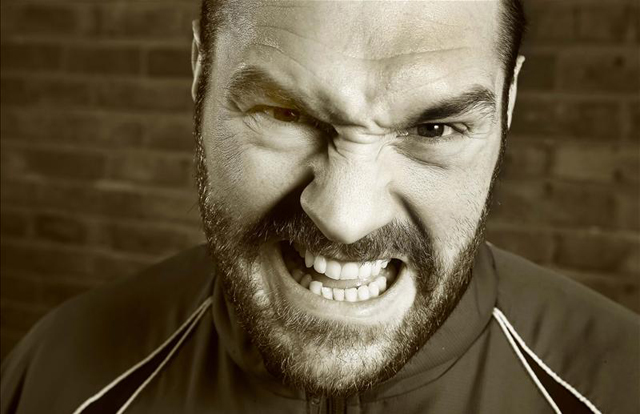 Tyson Fury is offering 15% of himself online

HEAVYWEIGHT king Tyson Fury is offering 15% of himself to the highest bidder on eBay.

In another peculiar twist in the Wilmslow giant’s career, he has stated that whomever produces the highest bid can keep him on a three year contract (with a buy out clause), though he doesn’t explain in what capacity.

“Dreams can come true if u got the cash!” reads the item description.

He has advertised himself as in ‘Used’ condition and put: “Not in great shape right now but will be in fantastic shape soon, unified world champ.”

Presumably, the 15% he refers to is something to do with his future earnings. Of course, he might actually be willing to lob off one of his limbs and send it in the post. He has made P&P free, after all.

Fury is currently in training camp preparing for his July 9 rematch with Wladimir Klitschko at Manchester Arena. He’s promoted by Mick Hennessy – who might have something to say about this 15% up for grabs – while BoxNation (UK) and HBO (US) will broadcast the fight.

It’ll be interesting to see what actually happens when bidding ends on May 25, but there’s clearly a lot of interest in owning a piece of the heavyweight champ. In the time it’s taken to write this article the current highest bid has leapt from £106 to £5100.

There is a catch though: Fury won’t accept returns and he has stated “no time wasters.”

It remains unclear whether it actually was Tyson who posted the ‘item’ on eBay, though he did tweet the link from his Twitter account (which, interestingly, is no longer verified).

In all likelihood it’s a wind-up, perhaps designed to drum up interest for his fight with Klitschko. However eBay have fairly strict rules with this sort of thing, so it might not end well for Tyson.