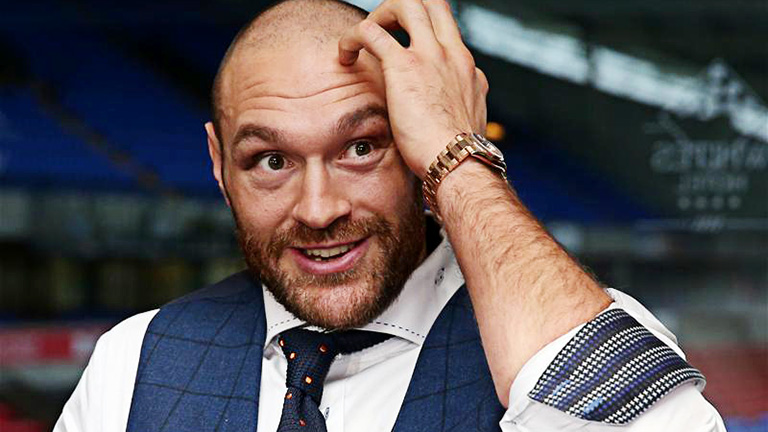 After his historic upset win over Wladimir Klitschko, newly-crowned heavyweight king Tyson Fury has been nominated for this year’s Sports Personality of the Year award.

The unbeaten Brit has made the 12-person shortlist alongside the likes of Jessica Ennis Hill, Andy Murray and Chris Froome.

The winner is decided by a public vote and will be announced live on BBC One on December 20. The event itself will take place in Belfast’s SSE Arena, making it the first time it takes place in Northern Ireland.

The last boxer to win the award was Joe Calzaghe in 2007.