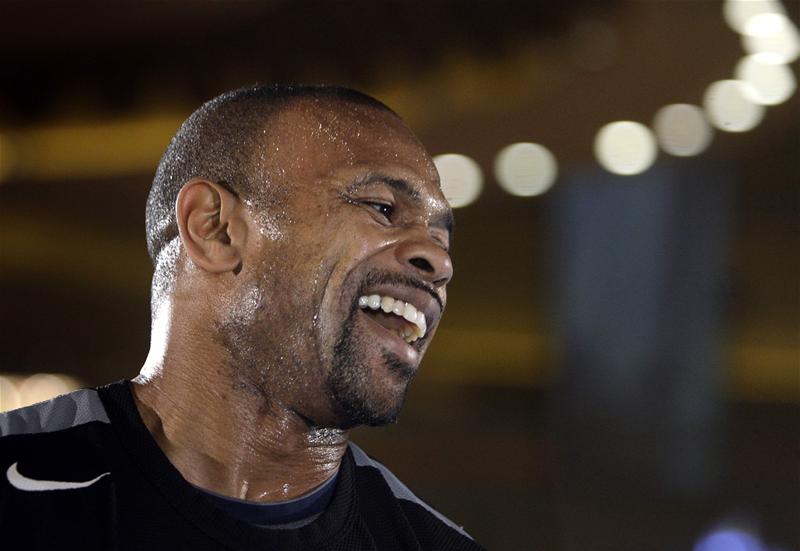 5. Family Ties
Roy Jones Jnr did not explicitly say he intentionally lost his third and final fight with Antonio Tarver in 2005, but he did very much imply it after the 12 round decision. Jones had teamed up with his long-estranged father, Roy Jones Snr, for the bout but claimed that halfway through the contest he realised the mistake he had made and did not want his father to get any credit should he go on to win.