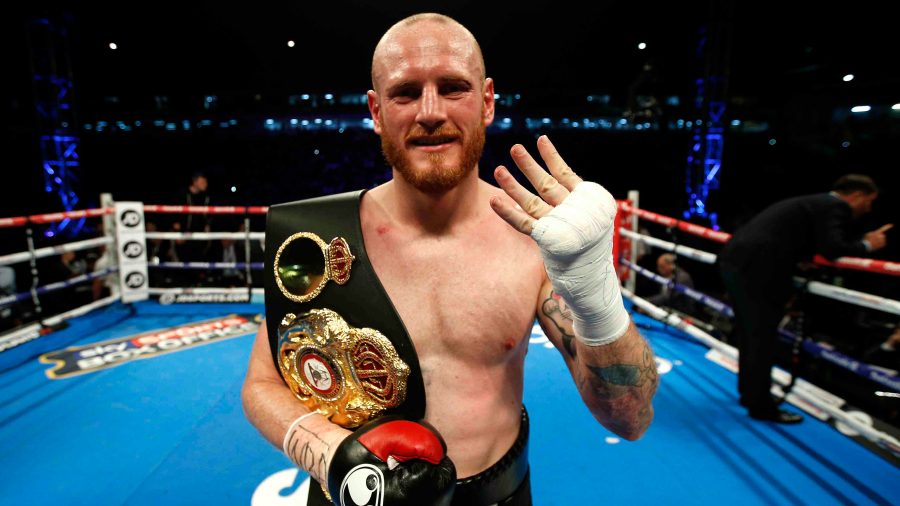 This fight is always going to be big. Their bitter personal feud dates all the way back to their amateur days when they were clubmates at Dale Youth. They fought early in their professional careers and now would be the perfect time to box again. Both are super-middleweight world champions, both are big names in their own right. This grudge match would be huge.

Smith is another tremendous British talent at super-middleweight. He’s tough, has superb skills and is a hard puncher too. He has a world title fight of his own scheduled in against Anthony Dirrell for the vacant WBC title. If he wins, that would make for a tremendously compelling, all-British unification clash.

All British scraps are certainly appealing and Eubank brings with him a certain fame, or even notoriety. He’s never fought at world level as a super-middleweight, a strap from the IBO does not qualify him for this shot, but Eubank has a knack for capturing the boxing world’s attention.

The American has announced a move up to light-heavyweight and vacated his title but he is the only active pro who holds a win over Groves. A rematch would give George a chance at vengeance.

The Mexican is returning to prominence after recovering from injury. He holds the WBO crown and so this bout would give Groves a shot at unifying the division, and would certainly be winnable for the Englishman.