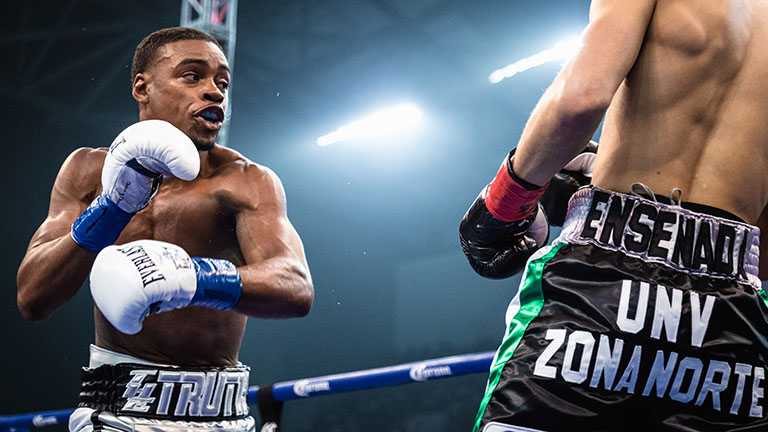 Crawford is considered one of the best boxers pound-for-pound in the world, Spence is looking to cement his place in that discussion too. As these two 147lbs champions have looked almost flawless in their undefeated careers, this match-up ranks as one of the best, if not the best fight to make in boxing right now. Spence’s neat and tidy boxing against Crawford switch-hitting, loose style makes for a compelling contest with the winner becoming the number one in the welterweight division while boosting their stock in any pound-for-pound debate.

Another opportunity for Spence to unify while putting a marquee name on his record. Garcia and Porter battle it out for the WBC world title Keith Thurman vacated on August 25, and Spence stated he wants to fight the winner of this fight, citing the element of sharing the same promotional and management team which should make the contest easier to make.

Pacquiao and Lucas Matthysse fight for the WBA ‘regular’ title on July 15, with the winner becoming an appealing option for Spence. A battle of southpaws between Spence and Pacquiao or the aggression of Matthysse would both promise a challenge for the IBF champion. A win over either Pacquiao or Matthysse would complement Spence’s record while also handing him another version of a world title. Winning the WBA regular title could enhance Spence’s chances of meeting their ‘super’ champion Keith Thurman.

Although an unlikely match up to take place next with Thurman recovering from an injury, this fight would however be one of the best contests that could take place not only in the welterweight division but in the whole sport. Both men are unbeaten, hold versions of the world title, and both men have claimed they have the beating of the other.

Olympic bronze medallist Ugas is ranked number two with the IBF. Having picked up a seventh straight win the Cuban said he is ready to challenge Spence. Although Spence has just made a mandatory defence against a highly ranked opponent in Carlos Ocompo, if the Texan is not able to meet a current champion or marquee name next, Ugas could find himself in line to challenge ‘The Truth’.