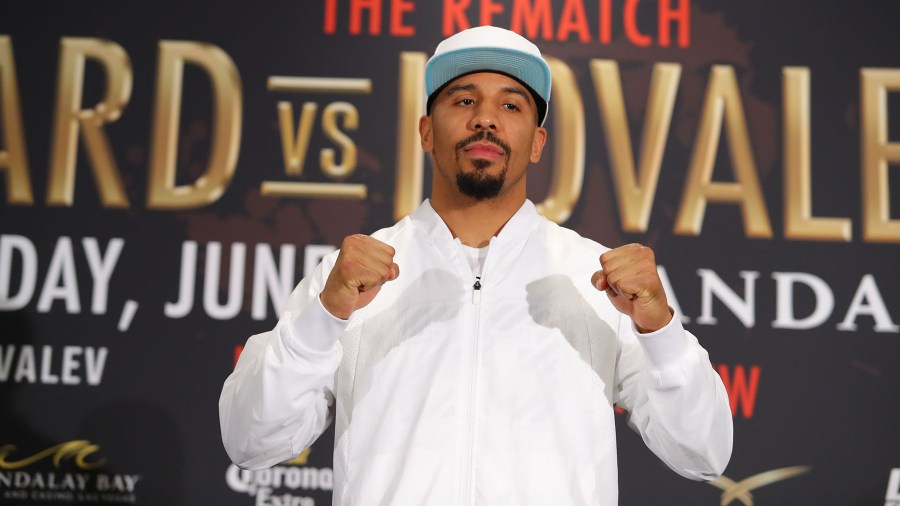 Who should Andre Ward fight next?

At no point this week has Andre Ward sounded particularly enthused about fighting Adonis Stevenson. You can see his point. The Haitian-Canadian has spent years taking soft defences and there was no doubt the Ward-Kovalev fight was to decide the number one light-heavyweight. But Stevenson remains the WBC champion and the thought of unifying all four belts is a tantalising prospect.

They will be sick of the sight of one another, fuelled by disdain, making a trilogy all the more enthralling for us. Their fights are good, even if the rematch was scrappy at times. Kovalev laid all the blame for his defeat with the referee’s intervention rather than acknowledging Ward. In other words there is still a point to be proved.

A fantastic prospect in the division, Beterbiev is a heavy puncher and could well be even more dangerous than Kovalev.

Ward is known and respected in Europe after his victories over Carl Froch and Mikkel Kessler. Fighting in front of Britain’s enthusiastic boxing fans at Wembley or the O2 appeals to him and DeGale could step up to light-heavy and make this a clash of Olympic gold medallists.

Ward has a crazy dream, of moving up to cruiserweight for a world title in a third weight division. His trainer Virgil Hunter went one further, declaring his man could beat Anthony Joshua. That is too far fetched but in a land of giants Joseph Parker is the most diminutive and potentially the most vulnerable heavyweight world titlist.