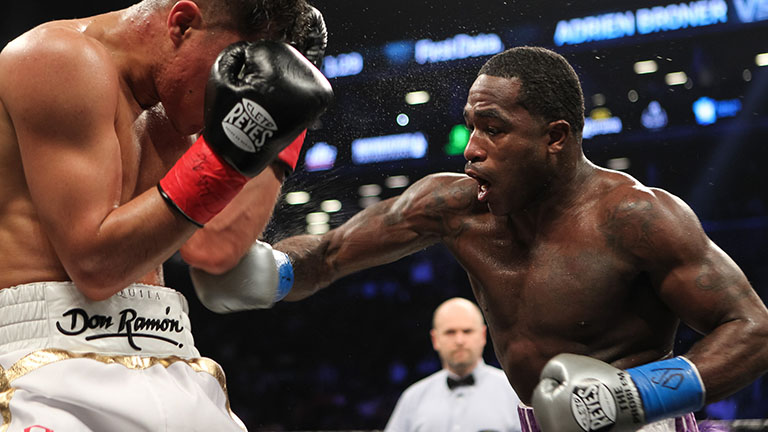 The biggest fights that Adrien Broner should look for next

Khan completed his comeback on the same night as Adrien Broner took a draw against Jessie Vargas. Both are high profile and attract differing degrees of notoriety. Both are flawed fighters too but capable of quality. It would probably be a good match up and the build up would certainly be unmissable.

Spence has the talent and the persona to be a clean cut American idol. Broner would play the perfect villain to help launch Spence as a star.

The problem for Broner is that he’s not a welterweight, nor seems particularly inclined to get down to super-lightweight. Pacquiao has fought at a similar 144lbs catchweight to Broner and this would be a big event.

Formerly the unified super-lightweight champion, Crawford is moving up to welterweight to challenge for a world title in a third weight class. In terms of skill Crawford is one of the most gifted boxers in America, but he won’t yet have had time to grow into the weight class.

The Australian is the man who beat Manny Pacquiao. He is a strong, physical welterweight but can certainly be outboxed.