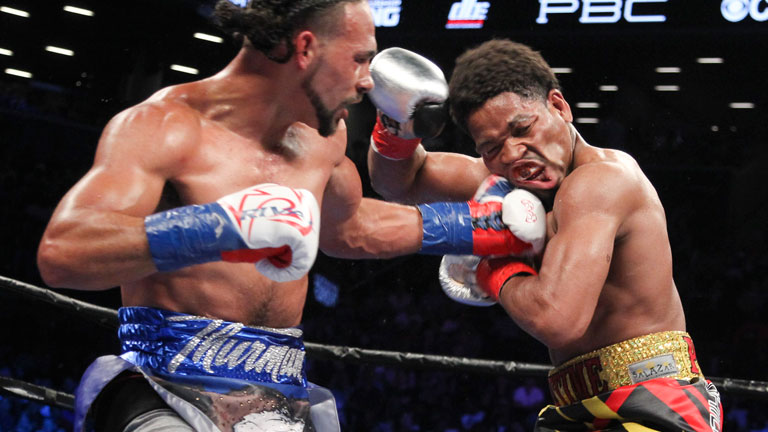 TYSON FURY blew the division wide open last year when he dethroned Wladimir Klitschko to becoming the world’s best big man. His victory meant the heavyweight crown became more splintered as the IBF stripped him of their title, which was subsequently picked up by the underserving Charles Martin.

Then, Anthony Joshua vaulted into superstardom by wrenching that title from Martin and giving the weight class yet another injection of intrigue.

Then, of course, there is WBC champion Deontay Wilder, one of the most engaging personalities in the sport and a ferocious puncher to boot.

At this stage though, the division’s in a bit of a lull. Fury’s long-awaited rematch with Klitschko still doesn’t have a date while Wilder is out until 2017 due to injury. Joshua is still plugging away, though the fights people really want to see include the champions facing each other.

Former champion David Haye made his return in January, and while his opponents have been dire, his reintroduction to the division generates huge attention and domestic fights with either Fury or Joshua would be massive.

Legitimate contenders Joseph Parker, Kubrat Pulev and Luis Ortiz are hot on the heels of the champions.