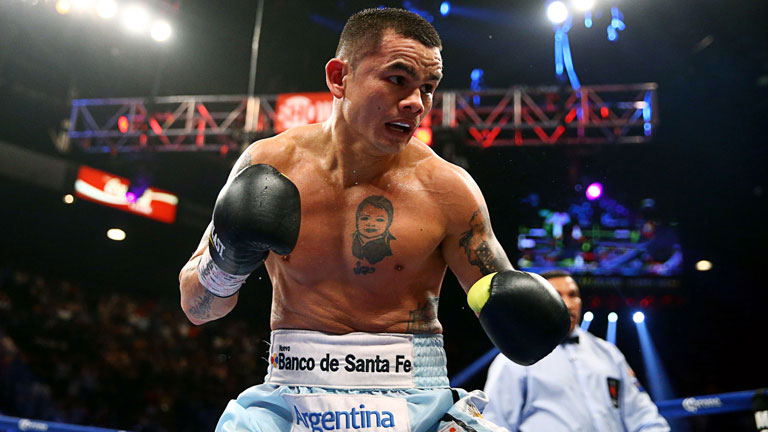 Marcos Maidana has had some incredible nights

FEW gave Maidana much chance when the masterful Mayweather picked him out of a long line-up to be his May 2014 foe. Though undoubtedly strong and dangerous, Maidana was deemed too crude to be able to trouble Floyd.

After a dispute over gloves threatened to derail the fight, Maidana ended up rattling Mayweather’s diamond-encrusted cage just as much as Jose Luis Castillo did way back in 2002.

The ever-defiant slugger bulled into Mayweather from the opening bell, drawing blood and troubling him for spells over the 12 rounds. Though Floyd looked to have produced enough sharp counters and laser-beam right hands to nick a decision, it seemed surprisingly close at the final bell. Scores were 114-114 and 117-111, 116-112 both in favour of Mayweather.

He may have lost, but Maidana earned himself another massive payday in an immediate rematch.