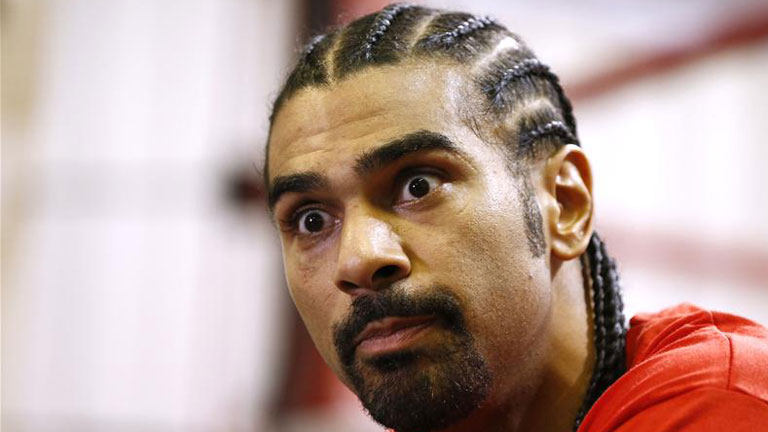 Haye could have some interesting options upon his return, writes George Gigney

HIS return to the ring has been a long time coming, but former two-weight world champion David Haye finally looks set to make his comeback after more than three years away.

He has teamed up with trainer Shane McGuigan, who also leads Carl Frampton’s corner, and could well make his comeback fight on the undercard of the Belfast man’s unification clash with Scott Quigg in February.

The 35-year-old recently tweeted his fans asking who they would like him to face and he gained responses from the likes of Malik Scott and Tony Bellew.

It’s unclear whether he will operate at cruiserweight – where he was a unified world champion – or heavyweight, where he won the WBA crown.

We’ve listed five men who would make a good comeback fight for the Londoner. Click below to read on.