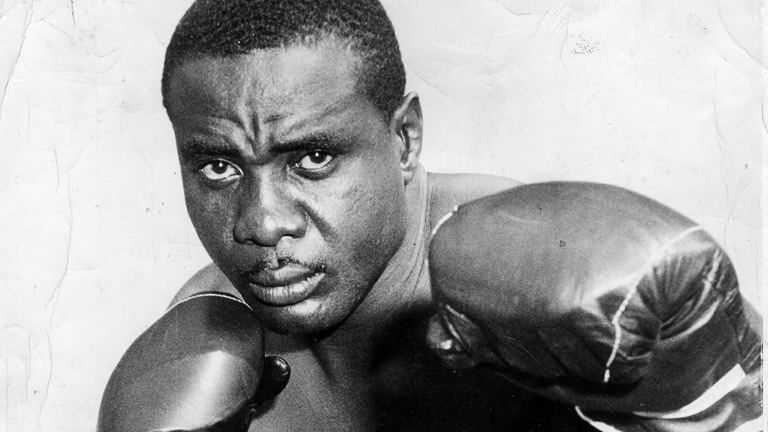 After his dominant win over David Lemieux, Gennady Golovkin is beginning to look indestructible. A tag that is sometimes thrown around far too often, though the Kazakh becomes a more fearsome proposition with each outing.

While he lacks the type of real test that would properly reveal any weaknesses in his game, the unbeaten middleweight king has decimated any and all pretenders to his throne.

In the past however there have been men who truly seemed unbeatable at times, striking fear into the hearts of those operating in and around their weight class. However, most eventually met their match and their maniacal runs came to abrupt ends.

We’ve taken a look at five such men, click below to see our list and let us know your thoughts in the comments section.