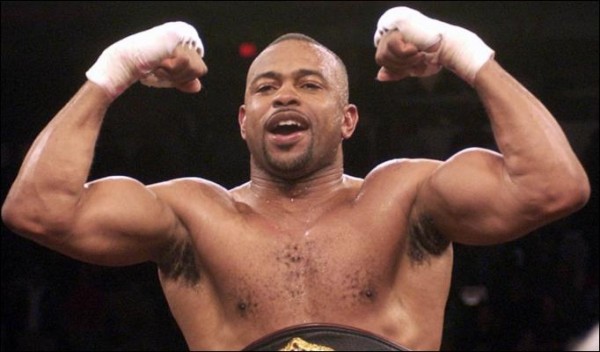 MANY remember his prime perhaps as an untouchable light-heavyweight when, frankly, he made world-class fighters look silly. But his win at middleweight over Bernard Hopkins and victory at super-middleweight over James Toney look even better in time. And even though John Ruiz was not the strongest heavyweight champion at the time, Jones schooled him. He relied on speed, reflexes and angles and will be talked about for years to come as a unique talent. Unbeatable at his peak, save for that avenged disqualification loss to Montell Griffin, he was never the same after dragging his body back down to light-heavyweight following the Ruiz triumph.