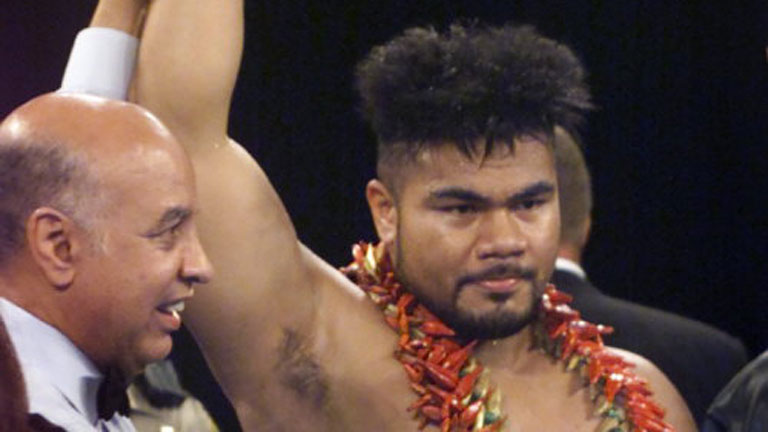 George Gigney lists 10 of the quickest boxing knockouts in history

Defending his WBO world featherweight title Hamed floored Lawal with his first punch, then ended it with his second at 35 seconds.

Wonjongkam recorded the fastest stoppage in flyweight championship history when he blew out Naito in 34 seconds.

Joe Frazier’s son was stunned with a right hand before Tyson floored him with a left uppercut, prompting the referee’s intervention after just 30 seconds.

Hopkins made a blistering first defence of his IBF world middleweight title by stopping Frank in 24 seconds with a devastating three-punch combo.

Fresh off his win over Julian Jackson, McClellan produced the fastest win in middleweight championship history by dispatching Bell with a body shot in 20 seconds.

Then unbeaten, Tua blitzed Ruiz with a series of hooks, knocking him out in 19 seconds.

Jimenez needed just one punch and 17 seconds to defend his WBO world super-bantamweight title against Geier.

Walton, apparently distracted by his coach who has telling him he wasn’t wearing a gumshield, was flattened by Couture instantly. It was over in 10.5 seconds.

Burke, wearing some questionable shorts, sprinted out of his corner only to walk into a right hand which floored him. The fight was stopped after just 10 seconds.